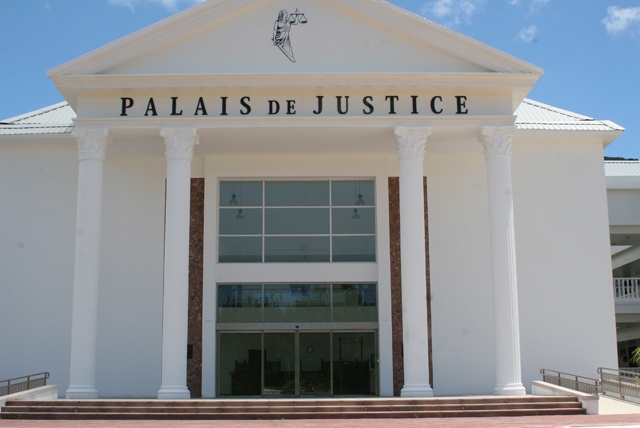 (Seychelles News Agency) - The Seychelles’ top court has cancelled the bankruptcy order against a multimillionaire of Indian origin.

The top court of the Seychelles islands on January 18 directed that all assets of Siva worldwide are freed and to be used to pay creditors. The court also rejected the objection of Batelco Millennium India Company.

Siva, a naturalized Seychellois citizen, had applied for bankruptcy protection to avoid a claim by Batelco, his telecommunication partner in Bahrain, to the top court in the Seychelles, an island nation in the western Indian Ocean.

Batelco won litigation against Siva, and England’s High Court of Justice ordered Siva to pay a claim of $212 million in June 2014. Failing to pay the settlement agreement relating to a commercial telecommunications venture in India, the court ordered a freeze of all of Siva’s assets.