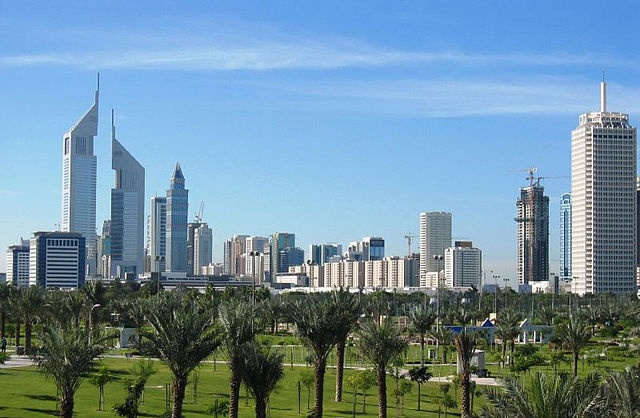 (Seychelles News Agency) - Dubai is the top destination for Seychellois travellers in 2015, latest figures from the national bureau of statistics show.

Out of a total of almost 40,000 trips Seychellois made to foreign countries, around 10,500 were to Dubai, in the United Arab Emirates last year, reported the National Bureau of Statistics.

“There’s quite a lot of people who work between Seychelles and Abu Dhabi, so they travel via Dubai throughout the year,” says Sheena Saldanha, statistician to SNA.

The statistics bureau says most of the trips, around 26,000 in 2015, were Seychellois travelling on holiday.

Denise Prea, manager of Emirates airline in Seychelles, says Dubai is one of the most popular destinations for their local clients.

"More and more Seychellois are travelling to Dubai with Emirates and other destinations such as Bangkok and Chennai” in India, said Prea.

The Emirates manager says Dubai is one of the world’s most exciting and popular destinations and that it offers world-class shopping, dining and nightlife, beaches and desert adventures.

The latest figures do not represent individual travelers but rather trips taken, says Saldanha.

“It is usually the same people travelling throughout the year, especially for business purposes,” said the statistician.

Mauritius, a neighbouring group of islands in the western Indian Ocean, saw fewer trips with 5,600 trips compared to 6,300 in 2014.

The peak season for the holidays for Seychellois is in August and December with over 2,500 trips per month. The number goes below 2,000 per month for the rest of the year.