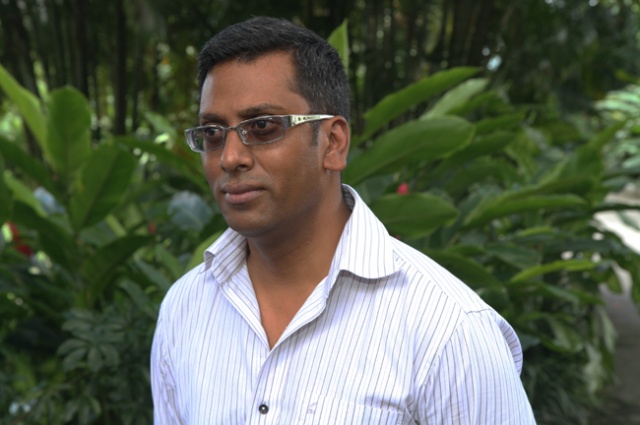 The one step to the top target has been set by Air Seychelles’ new CEO Manoj Papa, who spoke about the target in an interview on Thursday.

Papa, who headed the SAA Commercial operations until January 2014, said he is excited with the airline’s good performance and that his vision is “to go on to the next level and to build on current successes and strategy.”

“My mandate is very clear. It is to ensure continued profitability, build a sustainable airline and also help in building the people within Seychelles. That’s our plan: to go to the next level. The people of Seychelles stand out really well. And I think what we can do is to build out and get that pride and the success of the Seychelles globally."

In 2012 Air Seychelles introduced two new Airbus 330-200 aircrafts and achieved a profit of million in 2013, the first year of profitability after several years of losses. Air Seychelles was named a 4-Star Airline by Skytrax at the beginning of January 2014.

“There are 30 cabin crew members being trained and I’ve told them we are a four-star airline but we need to act like a five-star carrier in everything we do at all points; from the time a customer engages with us up to the time he gets off with his baggage at the other destination. That, for me, would be the greatest thing with working with people. The results will show automatically.”

Papa said there are other forms of recognition Air Seychelles staff can aspire to gain, like the airline with the best cargo operations in Africa.