FetAfrik 2014 – Seychelles getting ready for the sights, sounds and tastes of Africa 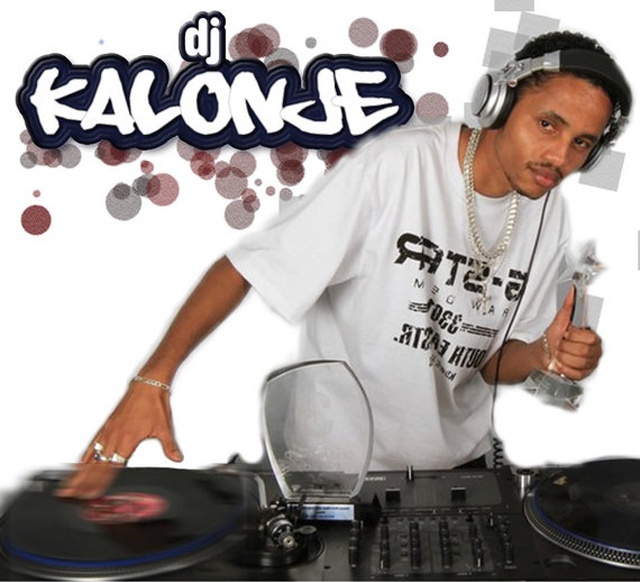 (Seychelles News Agency) - After the glitz and glamour of the fourth Carnaval International de Victoria, it’s time for the Seychellois people to start preparing to celebrate their African roots and cultural heritage with FetAfrik 2014. The Tourism and Culture ministry have promised to make this year’s FetAfrik a “breath of fresh air”, with a colourful mixture of sounds, sights, flavours and textures to celebrate all that is quintessentially African.

According to a press statement from the Ministry of Tourism and Culture, FetAfrik 2014 will run from 22 until 25 May, when it will end off with a spectacular gospel show to celebrate Africa Day.

The concept of a fusion between Seychelles’ unique Creole culture and its maternal African roots is expected to be highlighted this year, with the official opening designed to celebrate both cultures side-by-side.

The Seychelles Minister of Tourism and Culture, Alain St. Ange, has said that the festival is an ideal opportunity for Seychelles to celebrate its cultural and historical ties with the African continent. Many Seychellois citizens are descended from African slaves liberated from slave ships in the 19th century and brought to Seychelles by the British to work on coconut and vanilla plantations.

“The time has come for us to celebrate our link with mainland Africa,” said St. Ange. “For this FetAfrik we’ve seek the participations of different groups from Africa, to ensure we showcase our cultural diversity.”

The FetAfrik organising committee has secured DJ Kalonje from Nairobi, Kenya, to headline the festival’s musical offerings this year. The award-winning DJ, whose real name is George Waweru, is one of Africa’s most sought-after disc jockeys and will be displaying his formidable beat juggling and record-scratching skills.

Magician of the desert

The well-known fashion designer Alphadi, born Sidahmed Seidnaly to a Touareg family in the historical town of Timbuktu, Mali, will be gracing the shores of Seychelles with his masterful designs, straight from the catwalks of Paris.

Combining his nomadic West African roots with contemporary Western designs, Alphadi has been awarded a Knighthood of the Order of Merits in France, Commander of Arts and Culture in Niger and Best African Designer Award by the French Federation of Haute Couture and Prêt a Porter.

Dinner event of the year

The FetAfrik Gala Dinner proved to be a great success in 2013, and the organizing committee plans to repeat the stellar atmosphere with spectacular music and tastes from Southern Africa by a celebrated international chef from Zambia, Musama Kaloto Chamu. Alphadi’s designs will also be showcased by fashion models from Coral Models Seychelles at the dinner event.

The much-loved African Bazaar will return to FetAfrik once again this year, courtesy of members of the African community living in Seychelles, who are always keen to teach their Seychellois brothers and sisters more about life where they originated from. Expect to see plenty of vibrant African clothing, artefacts, traditional foods and other curios on display at the stands in the National Library grounds.

The Seychelles islands are inhabited by descendants of African, French, British, Indian and Chinese settlers. FetAfrik is only one of the celebrations of the different branches of the island’s diversity.

In January there was the first Seychelles-China Day.

"We shall from this year onwards mark La Francophonie and a French Day, FetAfrik, the Commonwealth and a British Day, Seychelles-India Day, Seychelles-China Day and finally what we are today as the proud Creole People through the Creole Festival. We needed to recognise all our key historical origins if we want to continue to be the proud and unique Creole nation" said Seychelles Minister of Tourism and Culture, Alain St Ange in January.