Seychelles to get disasters funds from World Bank 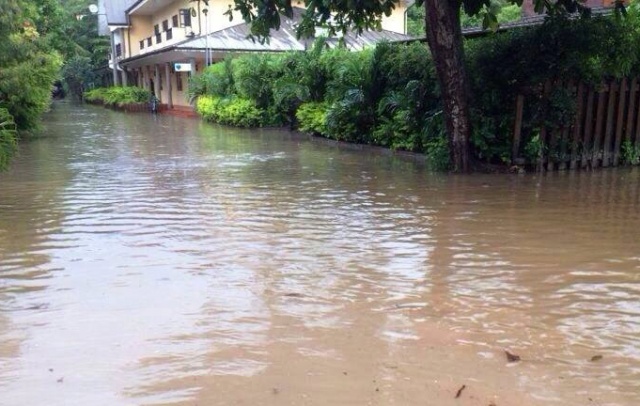 (Seychelles News Agency) - Seychelles is set to become one of the first countries to benefit from a disaster risk financing scheme of the World Bank, the islands' Ministry of Environment and Energy said in a statement on Friday.

The scheme is called the Development Policy Loan and is meant for big risks of natural disasters.

The Minister for environemnt and energy, Dr. Rolph Payet, met with a delegation from the World Bank in Victoria, which is on working mission to explain different financial tools commonly used in small island developing states to improve their risk and disaster prevention.

According to the statement, these tools are aimed at the development of a new risk and disaster policy for the Seychelles islands. The Indian Ocean archipelago nation was included in the scheme after the country requested funds following tropical storm Felleng in January 2013 which saw flooding and landslides in three of the island nation’s districts. In January 2014 la Digue island was hit by flooding following heavy rains.

The post-disaster funds include bilateral aid, concessional, or reconstruction loans which are, however, given only after proper assessment of situations and approval by the board of the World Bank. Once approved, Seychelles will be able to access the funds after natural disasters which take place in the future, and not for past events.

The ministry said Seychelles has been plagued by torrential rains, resulting in flooding and landslides for two consecutive years.