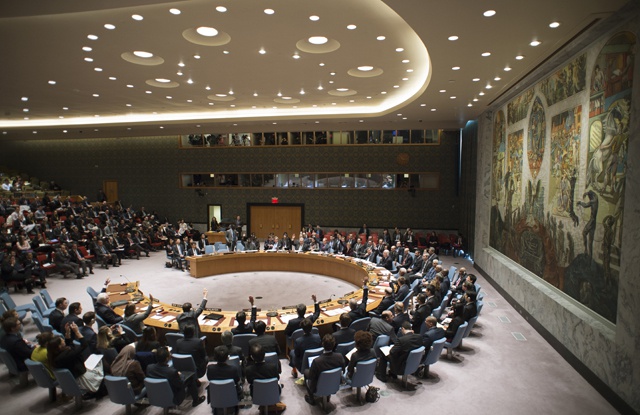 Spokesman Moon Sang-Gyun said the ministry was still analysing whether they were short-range missiles or rockets.

"The South Korean military is monitoring any additional movements from the North," he added.

North Korea regularly fires missiles or rockets to show its displeasure with any perceived slight by its neighbours or the wider international community.

The sanctions imposed by the UN Security Council late Wednesday were the toughest to date on North Korea which conducted its fourth nuclear test on January 6 and a long-range rocket launch last month.