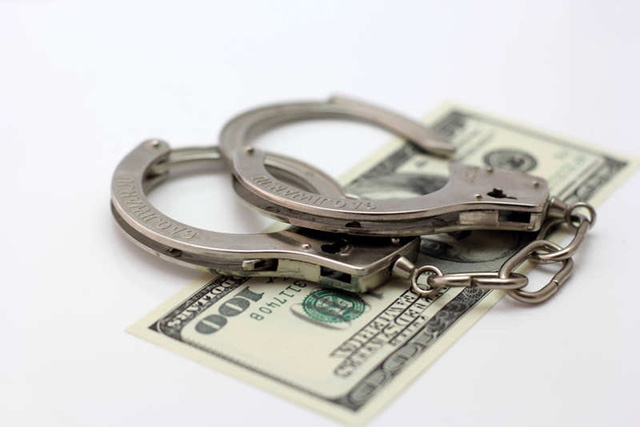 The Anti-Corruption Commission being proposed in Seychelles will be tasked with receiving complaints and also investigating, detecting and preventing practices linked to corruption in both the public and private sector. (Free Photo Bank)

(Seychelles News Agency) - The Seychelles' parliament will soon be called to vote on the proposed creation of an Anti-Corruption Commission as part of the government’s decision to step up the fight against graft.

If parliament approves the measure, the commission would be the first such body in the 115-island archipelago in the western Indian Ocean.

The decision was announced by President James Michel in his State of the Nation address on February 16. He received the backing of the Council of Ministers during an extraordinary session on Monday.

The issue of corruption was also raised by opposition parties in the latest presidential election in December.

In his State of the Nation address Michel said: “We have taken harsh measures where corruption existed. The commission which we are setting up will help us strengthen our actions against corruption.”

Seychelles, an island nation of 93,000 inhabitants, improved three places in the 2015 Corruption Perception Index ranking, to 40th place out of 168 countries.

The Anti-Corruption Commission being proposed will be tasked with receiving complaints and also investigating, detecting and preventing practices linked to corruption in both the public and private sector.

"The appointment of the members of the commission will be done in the same way as judges, by the ‘Constitutional Appointments Authority’, which will make recommendations to the president," Attorney General Ronny Govinden told SNA in an interview on Monday.

The commission will have its own structure, budget, and taskforce which will conduct investigations.

"It must be independent of all government departments and institutions, but it must also work closely with institutions involved in the fight against corruption," said Govinden.

The attorney general said that investigations will take into account the timeframe, evidence and witnesses.

"The commission will conduct investigations based on complaints made by the public and also protect people who make accusations against their bosses," said Govinden.

Among the various measures and decisions announced by the head of state in his State of the Nation address, the creation of the Anti-Corruption Commission will take a little more time to materialize. This is because the attorney general’s office will have to develop its entire structure.

Sentences for corruption offences detected have not yet been defined, but the most severe should be between 7 to 14 years imprisonment and a hefty fine.