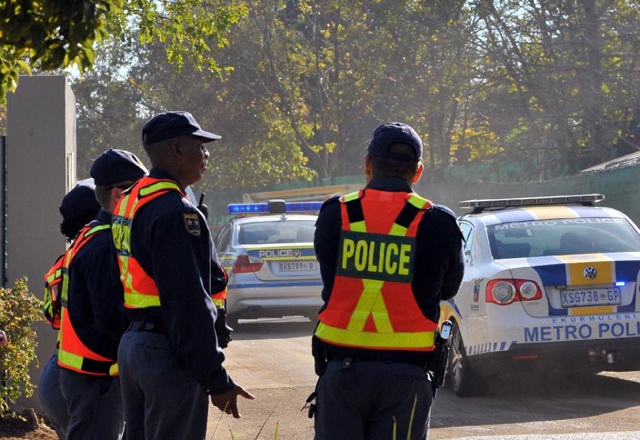 (AFP) - A South African woman was Thursday convicted of kidnapping a newborn baby and raising her for 17 years before an astonishing coincidence reunited the girl with her biological family.

"You must have been the person who removed the child from hospital," High Court judge John Hlophe told the woman who claimed to have been handed the baby at a train station after entering into a private "adoption" programme.

"Your story, if anything is a fairy tale and the court rejects it with the contempt it deserves."

The 50-year-old accused, who cannot be named to protect the new identity of the kidnapped girl, remained grim-faced staring at the judge.

The girl's biological mother Celeste Nurse, 36, sobbed loudly as the guilty verdict was handed down while chants of "Yes! Yes!" were heard from the public gallery.

The accused was denied bail and ordered to return to court for sentencing on May 30.

The girl's real identity came to light in February last year, when her younger biological sister began attending high school and pupils pointed out her remarkable likeness to a final-year student.

The younger girl told her parents, who met the older girl and immediately believed she was their long-lost baby.

They called the police, and DNA tests confirmed that the girl was indeed their child, whom they had named Zephany Joy Nurse.

Without knowing it, the Nurse family had been living within a couple of kilometres (miles) of their kidnapped daughter, while celebrating her birthday every year and never giving up hope of finding her.

Somali pirates on trial in France for fatal hijacking