Qatar Airways to resume flights to Seychelles in December 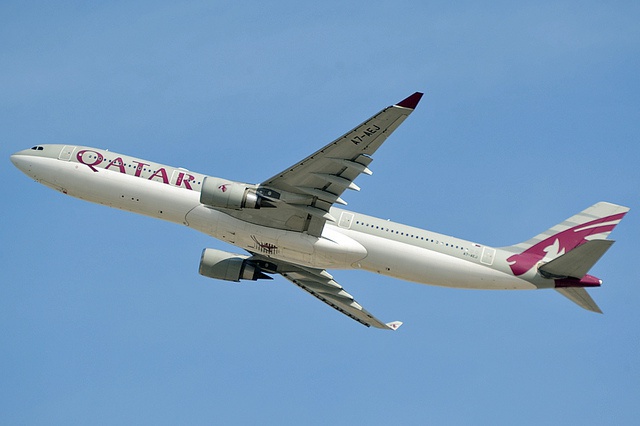 The daily services will start on December 12, 2016. Seychelles is one of 14 new destinations across Europe, Africa, the South Pacific and Southeast Asia, which Qatar airways will soon be adding to its international network.

Announcing the news at the international tourism trade fair, ITB in Berlin on Wednesday, the Chief Executive of the Qatar Airways Group, Akbar Al Baker said: “these new destinations are where our customers want to go, and where we see the most opportunity to provide a best-in-class experience at great value.”

Qatar airways’ first flight to Seychelles was in December 2004. The airline ceased its operation in the island nation nearly a decade later, in September 2013, citing ‘commercial reasons’ without giving specific details.

The airline is one of three middle-eastern carriers, including the Air Seychelles’ strategic partner, UAE-based Etihad Airways and the Dubai-based Emirates Airline, on which Seychelles was relying on at the time to bring in passengers from its main market, Europe, as Air Seychelles had halted direct flights to France in 2012. The Seychelles national airline resumed flights to Paris in 2014.

The Seychelles tourism minister Alain St.Ange, who is leading the island nation’s delegation at the ITB fair in Berlin said Qatar Airways’ decision to resume flights to the 115-island archipelago in the western Indian Ocean is ‘perfect timing’.

“We are now working to consolidate our tourism industry after a number of successful years with back-to-back increasers in visitor arrival numbers. Qatar Airways has its network and they have their own niche clients who transit Doha and Seychelles being only four odd hours from Doha makes us an ideal twin centre destination," said Minister St.Ange.