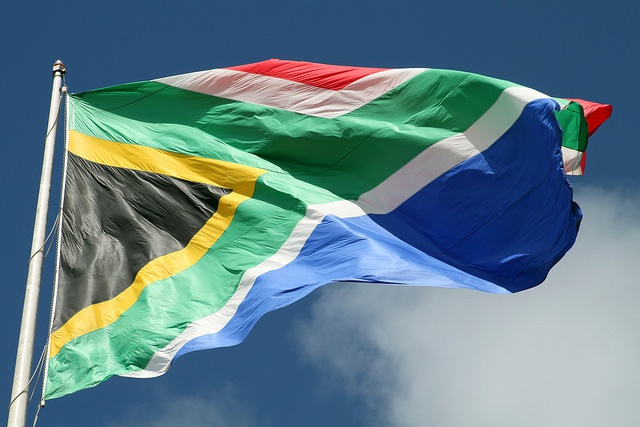 (Seychelles News Agency) - South Africa is eager to have more investment from Seychelles, the country’s high commissioner said at the opening of a new consulate in the island nation on Monday.

“We are looking forward to seeing some more Seychellois coming to South Africa to invest. We don’t want that to be the other way around because you have the capacity, you have the resources and also tourism,” said Nomvuyo Nokwe, the high commissioner for South Africa to Seychelles.

Nokwe added that an increase in investment will benefit both countries and that South Africans consider Seychelles as a home away from home.

The South African consulate, based at Eden Plaza, on the reclaimed Eden Island, on the east coast of main island Mahe, opened officially on Monday.

Rod Thorrington, a businessman from South Africa, is the honorary consul in Seychelles, a group of 115 islands in the western Indian Ocean.

Seychelles Minister of Foreign Affairs Joel Morgan highlighted the progress made in bilateral relations between the two countries.

“Significant progress has been made in many of those important areas. Certainly the establishment of the honorary consul here will further strengthen our collaboration in the area of consular affairs, investment, trade and commerce,” said Morgan.

Seychelles and South Africa began diplomatic relations in 1993. As of this Thursday the number of flights between the two destinations will increase from three to five weekly by the local airline Air Seychelles.

The Seychelles Tourism Board now has two offices in South Africa, one in Cape Town and a newly opened one in Johannesburg.

The Seychelles’ islands depend heavily on tourism, the top pillar of its economy. From the African continent the highest number of visits in 2015 came from South Africa, with 13,500 visitors.