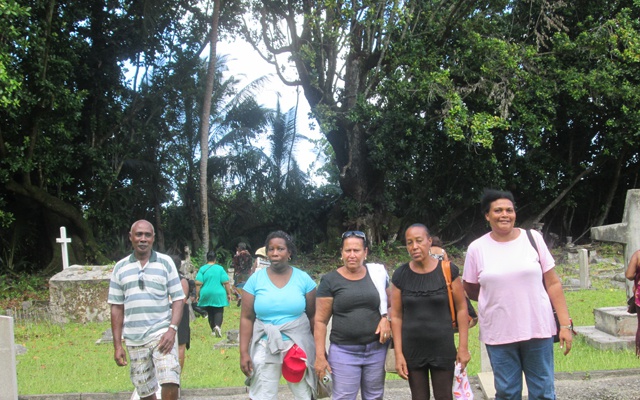 (Seychelles News Agency) - Chagossians living in Seychelles want to start legal proceedings against the British Government for their deportation to the island nation in the western Indian Ocean, said a community leader on Wednesday.

Pierre Prosper, the Chairman of the association of the Chagossians in the Seychelles, told SNA there would be a meeting of the members on Friday to explain the steps that they intend to take.

"We want to file an appeal before the British courts against the conditions that we suffered arriving at Seychelles," Prosper said.

250 of them were deported to Mahé, the main island of Seychelles, between 1967 and 1973, when the country was still a British colony.

The Chagossians' community today is an integral part of the Seychellois population.

"A British lawyer is currently in the country to help us prepare our appeal to the British court," said Prosper.

Several complaints of the Chagossian community have been filed before the British courts, but this time it will be a first case from the Chagossians of Seychelles.

Late last year, the British Government conducted a study with the Chagossians of Seychelles and Mauritius seeking their views on a possible return to their islands.

The official results are due to be released at the end of March.