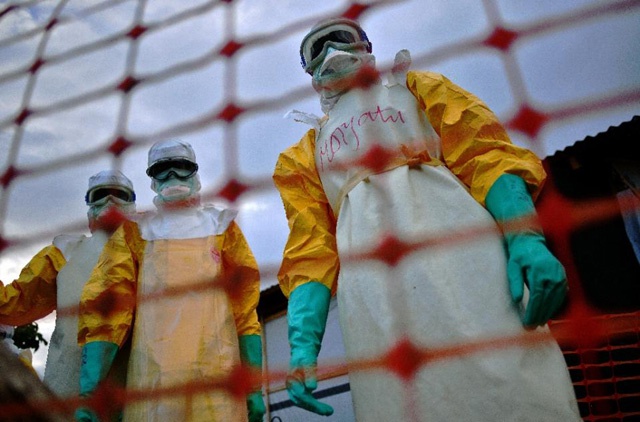 (AFP) - The latest flare-up of Ebola in Sierra Leone has ended, leaving no confirmed cases of the virus in West Africa, the UN said Thursday, hailing a "milestone" in the fight against the outbreak.

"The World Health Organization joins the government of Sierra Leone in marking the end of the recent flare-up of Ebola virus disease in the country," a statement said.

The global health body made the announcement after 42 days -- or two Ebola incubation cycles -- since Sierra Leone's last Ebola patient tested negative for the second time.

WHO was however careful to warn that a recurrence of cases of the deadly tropical disease remained possible in the three worst affected countries.

"WHO continues to stress that Sierra Leone, as well as Liberia and Guinea, are still at risk of Ebola flare-ups, largely due to virus persistence in some survivors, and must remain on high alert and ready to respond," the statement said.

Sierra Leone was previously declared free of Ebola transmission on November 7 last year and Guinea on December 29 while Liberia followed on January 14 -- but only after the virus killed more than 11,300 people across the region.