Central Bank of Seychelles takes measures to stabilize the economy 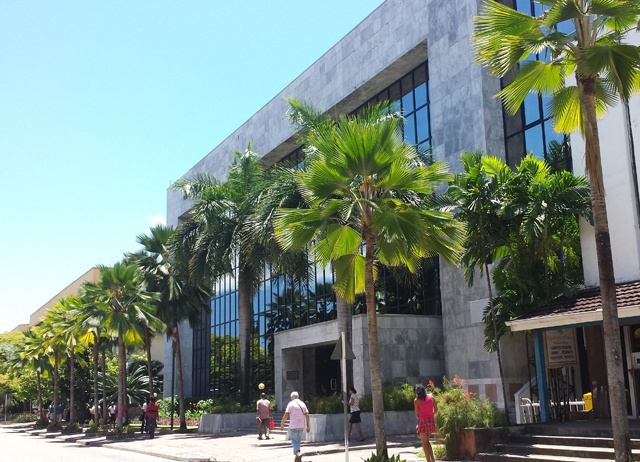 (Seychelles News Agency) - The Central Bank of Seychelles (CBS) is taking more steps to reduce the excess liquidity within the monetary system.

The first step will be to remove some of the excess currency accumulated in commercial banks, while the second step is to increase the number of the Treasury bills to twice per week.

The decision was taken Monday after the meeting of the directors of the Central Bank of Seychelles.

CBS expects commercial banks to increase interest rates for bank loans, but that in return the banks also have to adjust interest rates on savings accounts in Seychelles, a group of 115 islands in the western Indian Ocean.

When analyzing the recent measures announced by the Government, notably the increase in pension and the minimum wage, the Central Bank expects a further increase in liquidity in the system in the coming months.

Abel added that the increase in liquidity will translate into pressure on the foreign currency.

"The demand for foreign currency has significantly increased since the beginning of the year compared to the same period last year, and that is around 10 percent," said Abel.

The Central Bank estimates that the currency demand which is currently high will increase even more during the second quarter of the year when companies begin to invest.

What worries the Bank is that normally at this time of year demand is relatively low and even negative, allowing them to accumulate a reserve in foreign currencies for the remainder of the year.

As part of its analysis, the Central Bank estimated that the price of some commodities had dropped.

"The latest statistics show that inflation has been negative in the Seychelles during the first two months of the year and for the Central Bank this is a plus," said the Governor.

The IMF, which came for a review of the Seychelles economy last week, said in a press statement issue on Wednesday that while they understand the measures taken by the government, steps must be taken to ensure that macroeconomic stability is not threatened.

The Central Bank expects that the new measures will affect the country’s economic growth.