Exiled to paradise: 4 famous or royal residents who died in Seychelles 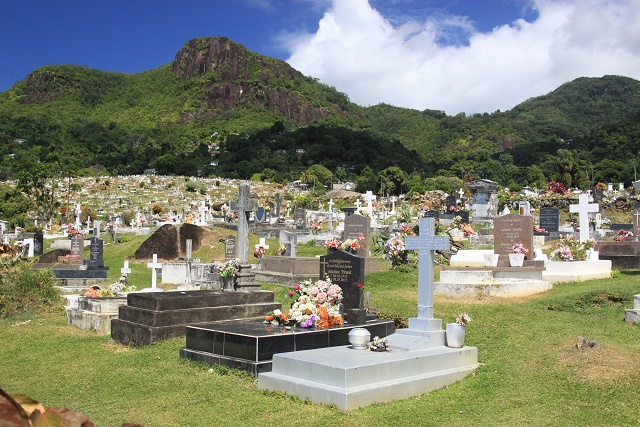 (Seychelles News Agency) - The famous and the royal are among the many visitors to the tropical paradise of Seychelles. Some of those in the famous/royal category have even lived in exile in the island nation. And for a few of those, the heavenly islands of 115-island archipelago even became their final resting place.

1) Yaa Asantewaa,  queen mother of Ejisu in the Ashanti Empire—now part of modern-day Ghana, died while in exile in the Seychelles in 1921. Three years after her death her brother, also in exile, King Prempeh, was given permission to return to Asante, Ghana. He made sure that the remains of his sister went back to her land of birth for a proper royal burial.

Sultan Abdullah was allegedly partly responsible for the murder of James Birch, the British Resident of Perak, so he was sent to the Seychelles as a punishment.

Thorp died in a heroic attempt to rescue two boys who were on the verge of drowning while bathing in the Grand Anse sea, on the west coast of Mahe. Thorp along with Maurice Boulle, the financial secretary, drowned while making the rescue attempt in rough seas. The rescue team found both bodies a quarter of a mile away.

4) Dennis Ronald Sherman was a British author who settled in Seychelles 1968-69.

He so loved the island of Praslin that after some visits he settled on the island and married a local lady. Sherman’s writings were greatly influenced by the Seychelles' islands. His book covers are a fine illustration of that. His book ‘Brothers of the Sea’ was even included in English literature collections to be studied. Dennis Ronald Sherman died in 1989 and was buried on his second home Praslin.