Mauritius State Bank gets green light to operate in Seychelles 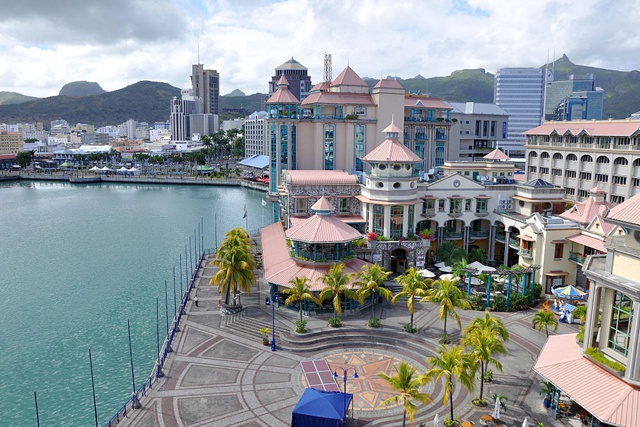 (Seychelles News Agency) - The Central Bank of Seychelles gave the go-ahead to the State Bank of Mauritius to provide services in the Seychelles, a top official said.

The Governor of the Central Bank of Seychelles Caroline Abel confirmed to the SNA that a licence has been granted to the Mauritian Bank early last week.

'The Mauritian Bank may begin operations once it has accomplished the formalities requested,” said Abel.

In January this year, Abel told SNA that the State Bank of Mauritius made a banking request in October last year.

The State Bank of Mauritius is the second largest bank in that island nation after the Mauritius Commercial Bank (MCB).

It will become the second bank from Mauritius to offer its services in Seychelles, an archipelago in the western Indian Ocean, after MCB, which gained its license in the late 1990s.

Mauritius banks are trying to diversify their base of operations by investing especially in African countries.

Businesses from Mauritius have been investing in Seychelles with ease of movement as Air Seychelles flies to the island nation weekly.

Investment » Be a reporter: Write and send your article » Subscribe for news alert
Tags: State Bank of Mauritius, Caroline Abel