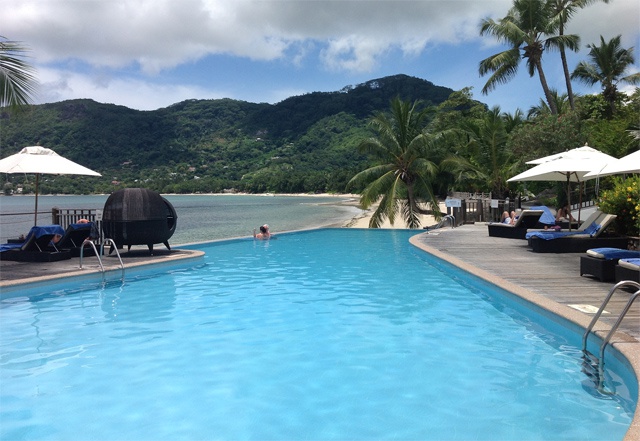 (Seychelles News Agency) - Tourism ministers from all twenty member states of the Indian Ocean Rim Association (IORA), including Australia, Indonesia, Malaysia and South Africa will convene to the Seychelles later this year for a Tourism and Travel Mart aimed at strengthening and expanding the region’s tourism industry.

According to a press release issued yesterday by the Seychelles Ministry of Tourism and Culture, the Tourism and Travel Mart will take place from September 19-21 this year and will bring together policy-makers from regional governments as well as tourism industry stakeholders such as tourism organizations, travel agencies, hotel groups, tour operators and airlines.

Participation in the event by IORA’s dialogue partners, including China, Japan, Egypt, France and Britain, is also a possibility.

The statement says that the idea for the tourism mart was incubated when Seychelles Minister for Tourism and Culture, Alain St Ange, met with the IORA Secretary General, K.V. Bhagirath, at the organization’s headquarters in Mauritius last year to discuss how to strengthen and expand the region's tourism industry.

“We are a good destination to be used as the example to showcase tourism. Our tourism industry remains the pillar of our economy and yet we have managed to remain environmentally friendly and developed a sustainable style of tourism. We are not after mass tourism, but prefer the personalized approach to tourism development as we continue to protect over 50 percent of our total land area as National Parks,” said St Ange.

The six priority areas for IORA as an organization are maritime safety and security, trade and investment facilitation, fisheries management, disaster risk management, academic and science and technology cooperation, and tourism and cultural exchanges.

The Indian Ocean region not only provides passage to more than half of the world’s containers and over 70 percent of crude oil shipments. It is also a region packed with potential for trade and tourism.

Believing that the Indian Ocean has a tremendous tourism potential which remains largely untapped, the association is conducting a regional tourism feasibility study, which has now entered its second phase.

It is expected that the Tourism and Travel Mart will also strengthen cooperation between IORA and the Indian Ocean ‘Vanilla Islands’ Regional Organization, which includes the island nations of Seychelles, Madagascar, La Réunion, Mauritius, Comoros, Mayotte and Maldives.

The Vanilla islands which is now being led by Didier Robert, the President of the Regional Council of Reunion Island.

Robert was elected yesterday in Antananarivo, Madagascar a Ministerial Session in the margin of the International Tourism Fair of Madagascar, during which the ministers agreed on a rotating presidency system.