‘The creation of an Anti-Corruption Commission responds to a request of the Seychellois people,’ says finance minister 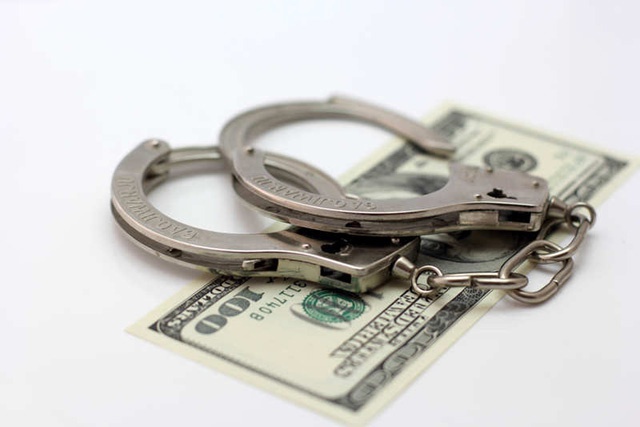 The Anti-Corruption Commission being proposed in Seychelles will be tasked with receiving complaints and also investigating, detecting and preventing practices linked to corruption in both the public and private sector. (Free Photo Bank)

(Seychelles News Agency) - Seychelles, a 115-island archipelago in the western Indian Ocean, will soon have its first Anti-Corruption Commission.

On Tuesday, the Finance Minister Jean Paul Adam, sought the approval of the National Assembly for a budget of over $100,000 to finance the setting up of the body.

The commission which will be composed of five members will have its own structure, budget, and taskforce which will conduct investigations.

The Seychelles parliament voted in favour of the proposed creation of an Anti-Corruption Commission on March 22, as part of the government’s decision to step up the fight against graft.

The Constitutional Appointments Authority now has the task of appointing its members by making recommendations to the head of state.

President James Michel has highlighted the creation of the first such body in the island nation as one of his priorities. He announced the decision during his campaign for the presidential elections in December 2015 and again in his State of the Nation address in February 2016.

Seychelles has introduced several measures since the country embarked on an IMF-backed economic reform programme in 2008 aimed at strengthening the proper management of state resources. In an interview with SNA on Tuesday, the Minister of Finance, Trade and Blue Economy Jean paul Adam said the proposed commission aims to go even further.

"The creation of the Anti-Corruption Commission will cater for what is lacking in terms of investigation,” Adam told SNA.

"It is important to have the necessary tools in place... to either confirm the charges or shed light on the facts," he added.

The issue of corruption was also raised by opposition parties in the last presidential election in December 2015.

Adam said the setting up of a commission to deal with corruption responds to a request of the Seychellois population more than an international request.

Once operational, the Anti-Corruption Commission will be tasked with receiving complaints. It will also investigate, detect and prevent practices linked to corruption in both the public and private sector including the payment of bribes to obtain government contracts.

In terms of management of public funds, the Auditor General publishes a yearly report on its findings of how public funds are managed.

Minister Adam noted that the report of the Auditor General raises questions based on established standards that guide the management of public funds, and that it is up to the government to provide answers.

"There is no question of loss of money... there are questions raised about how it was spent, and whether this is in line with what was expected," said Adam.

Sentences for corruption offences detected have not yet been defined, but the most severe should be between 7 to 14 years imprisonment and a hefty fine.

Seychelles, an island nation of 93,000 inhabitants, improved three places in the 2015 Corruption Perception Index ranking, to 40th place out of 168 countries.