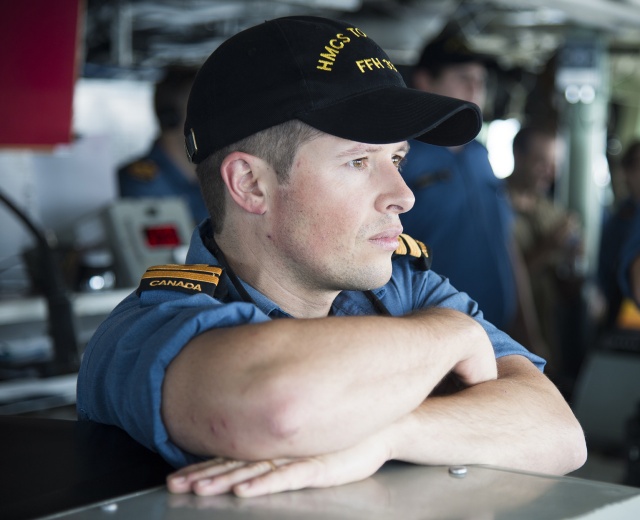 Seychelles police is investigating the death of a 32-year-old Canadian naval officer who was found motionless yesterday in a hotel room which he shared with two naval officers at Glacis, northern district of the Seychelles' main island of Mahé.

He was pronounced dead at the English River Health Centre, according to a statement issued by the police. Seychelles police await the post-mortem results to determine the cause of his death.

The Canadian Department of National Defence issued a statement identifying the officer as Navy lieutenant Andrew Webster who was on-shore leave in the Seychelles, adding "circumstances surrounding the death are unknown at this time, although enemy action has been ruled out and foul play is not suspected."

Webster arrived in Port Victoria two days ago on board warship CHMCS Toronto, part of Operation Artemis of the Combined Task Force 150, a multinational maritime security mission in the Indian Ocean, the Gulf of Aden, Gulf of Oman and the Red Sea.