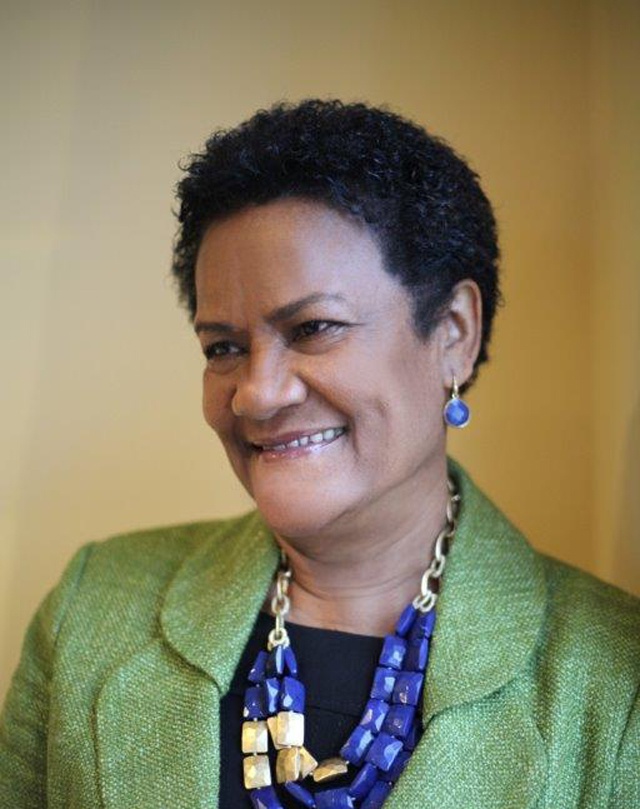 (Seychelles News Agency) - The Seychelles High Commissioner in London says winning the 2016 diplomat of the year from Africa award is a personal achievement, especially coming from a small island nation.

Marie-Pierre Lloyd received the award last week at the ceremony of the Tata DIPLOMAT magazine 2016 annual Awards in London.  DIPLOMAT presented 10 awards to "some of the most influential diplomats based in the UK" during the ceremony.

“My winning the award shows that Seychelles can and is making a significant contribution to and having a considerable impact on the international/global stage,” Lloyd told SNA via email on Friday.

The DIPLOMAT magazine described Lloyd as: “A quiet but strong example of leadership. A very active member of the diplomatic community, networks for women in diplomacy, big on small state issues and has helped in a number of initiatives on behalf of Africa.”

Lloyd is the High Commissioner of Seychelles, an archipelago in the western Indian Ocean. She has been in London since 2012 and she says the journey for the past four years has been hectic.

“The journey has been crazy in many ways as I have tried to participate, get engaged and get involved in many activities either representing Seychelles in the Commonwealth and other organisations both bilaterally and multilaterally,” says Lloyd.

During the presentation ceremony, the editor of the DIPLOMAT’s magazine , Venetia de Blocq van Kuffeler, said: “This is an award ceremony for diplomats, with the award-winners voted for by diplomats. The only one of its kind in the world. This evening is not about politics or policies. It’s about people and professionalism.”

Lloyd’s achievements include championing women diplomats through an association for “Women in Diplomatic Service” (WDS) founded by her colleague from Grenada. Lloyd has also co-founded the Sapphire Club with the aim of developing fellowship outside of the formal diplomatic circles, between diplomats from different regions.

For those aspiring to be a diplomat, Lloyd says: “I hope that this award will help inspire and motivate those, especially women, who aspire to a career in the diplomatic service. It can also be an inspiration to anyone as it shows that as long as we are prepared to learn, to listen and to get engaged, we can all make ourselves, our family and country proud.”

Diplomacy » Be a reporter: Write and send your article » Subscribe for news alert
Tags: High Commissioner, diplomat of the year from Africa award, Marie-Pierre Lloyd, London