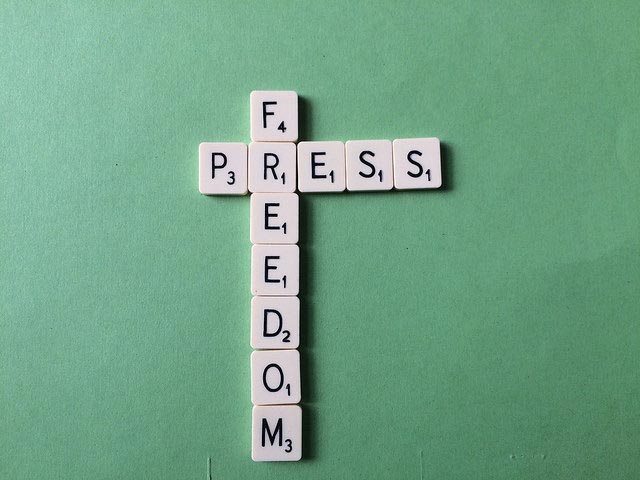 (Seychelles News Agency) - Seychelles has climbed four places in the 2016 World Press Freedom Index released this week. The 115-island archipelago is ranked 92nd out of 180 countries in 2016, up from 96th last year.

In spite of the improvement, the Reporters sans Frontières (RSF) ranking still classified Seychelles under the “problematic” category.

Both the Association of Media Practitioners (AMPS) and the Seychelles Media Commission (SMC) have said that they will be meeting with their members to discuss and analyse the Seychelles performance before making any comments on the latest index.

Pluralism, media independence, environment and self-censorship, legislative framework, transparency, infrastructure and abuses are the set of indicators used to prepare the index.

On its website the Paris-based Reporters sans Frontières says its classification of countries on their level of media freedom is derived by combining “the responses of experts to a questionnaire.”

Commenting on the Seychelles performance, RSF noted that “the general-interest media practice a degree of self-censorship in order not to endanger their earnings from advertising,” adding that newspapers often take political sides resulting in slanted reporting.

“As the government seeks above all to protect the country’s image as a tourist paradise, many sensitive subjects are off limits,” it adds.

RSF however noted that few abuses against journalists were reported while efforts were made in 2015 to improve the transparency of the media regulatory body.

With regards to Seychelles’ neighbours, the Comoros is ranked 50th, Madagascar 56th and Mauritius 61st.

Namibia, Ghana and Cabo Verde are the best ranked African countries featuring 17th, 26th and 32nd in the global ranking.

This year's World Press Freedom Index has warned of a climate of fear that has seen world leaders "developing a form of paranoia about legitimate journalism."

Christophe Deloire, secretary general of the Paris-based group, told AFP there had been a decline in all parts of the world, with Latin America of particular concern.

"All of the indicators show a deterioration. Numerous authorities are trying to regain control of their countries, fearing overly open public debate," he said.

"We are entering a new era of propaganda where new technologies allow the low-cost dissemination of their own communication, their information, as dictated. On the other side, journalists are the ones who get in the way," he added.

Finland is at the top of the index for the sixth consecutive year, followed closely by the Netherlands and Norway. Eritrea on the other hand has maintained its position at the bottom of the media freedom index.

The World Press Freedom ranking has been published annually since 2002.