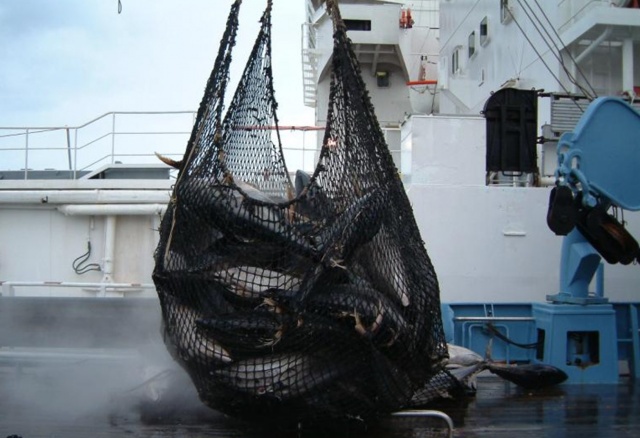 (Seychelles News Agency) - The Indian Ocean Tuna Commission is proposing to reduce fishing allowances of yellowfin tuna by 20 percent as scientists say the species is being overfished.

The 2014 haul was 9,000 tonnes over the maximum level of sustainability for the yellowfin, Michaud said.

"From these data, tuna fishing vessels are catching more of the species than the stock can renew itself,” Michaud said.

Michaud said that if fishermen continue to haul in yellowfin at the same pace, the species could be threatened, though the species can reproduce faster than the bluefin tuna.

The Seychelles, an archipelago in the western Indian Ocean, is a member of the Indian Ocean Tuna Commission and is supporting the organisation in its proposal for a reduction of yellowfin tuna fishing by 20 percent at its next meeting.

The commission has 32 members and its headquarters is located in Victoria, the capital of Seychelles.

Management of the regional fish stock is one of the priorities for Seychelles. Fishing is the second pillar of its economy, after tourism.

Mahe, the main island of the archipelago, is home to one of the largest tuna canning factories in the Indian Ocean.

The Seychelles, with a vast exclusive economic zone of 1.5 million square kilometres, has become a world leader for the protection of marine resources.

Ninety percent of the tuna caught in the Indian Ocean is unloaded in Seychelles, said Michaud.

The Seychelles has begun raising awareness of the different partners before the Indian Ocean Tuna Commission meeting scheduled for the end of May in Reunion, an overseas French department in the Indian Ocean region.