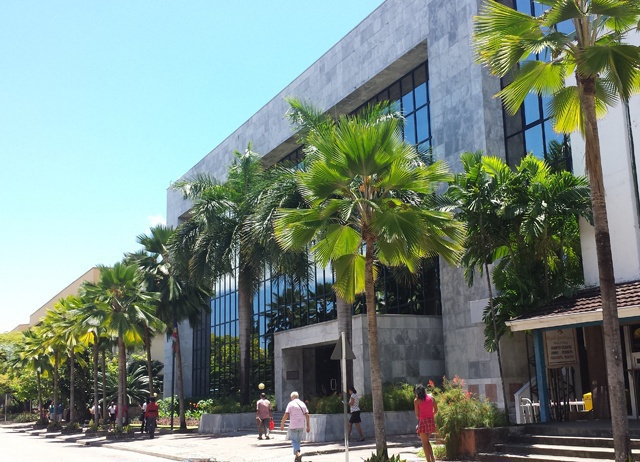 (Seychelles News Agency) - Seychelles’ bank customers will see their account numbers switch to 31 alphanumeric characters up from the current nine digits as of October, a Central Bank official has said, a move that will facilitate international transactions.

All local commercial banks and the Seychelles Credit Union will be adopting the International Bank Account Number, IBAN. This is an international system used when effecting cross-border financial transactions. Local transactions will not be affected.

The Central Bank of Seychelles senior payment systems officer told a news conference last week that that the system is mandatory in many jurisdictions.

Liz Julienne said that there are inconveniences for countries like Seychelles, which have not yet adopted the standard.

“In those jurisdictions, missing or invalid IBAN on a payment instruction may cause manual repair or rejections, which ultimately results in higher transaction charges, late payment or, potentially, no payment at all,” said Julienne.

Julienne said that the Central Bank of Seychelles has sat down with the banks and the Seychelles Credit Union to discuss a format that will best suit the local context.

Clients will be notified when their banks will implement the new format.

According to the Central Bank: “As at December 2015, a total of 162,956 deposit accounts were reported. This includes both domestic and non-resident accounts held locally.”

Although CBS is not expecting the banks to charge any fees during the migration of their clients’ accounts this will be entirely up to the financial institutions, said Julienne.

“Banks and credit union have their internal procedures and it will be up to them but any applicable fees will have to be published based on the Financial Institutions Regulations Act 2013,” Julienne said.

Responding to SNA on Friday, the Chairperson of the Seychelles Bankers Association said there will be no applicable fee.

The International Bank Account Number, IBAN, was originally adopted by the European Committee for Banking Standards and later as an international standard.

Initially developed to facilitate payments within the European Union, it has been implemented by most European countries and many countries in the other parts of the world, especially in the Middle East and in the Caribbean.

As of February, 69 countries were using the IBAN numbering system.