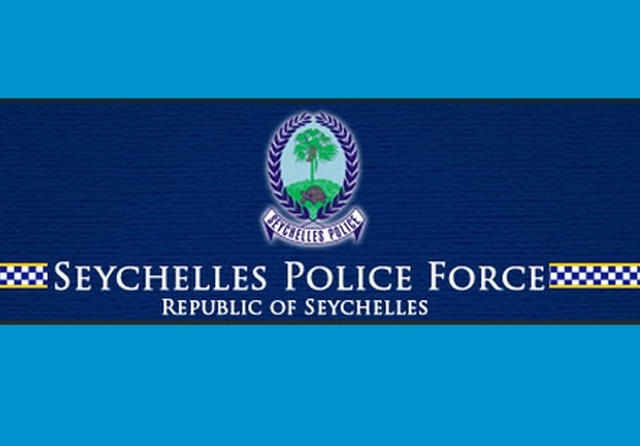 “The couple lost their lives while trying to rescue their two kids and their niece who were encountering difficulty while swimming,” said a police spokesperson, Jean Toussaint, in a statement released Tuesday afternoon.

The incident occurred at the Intendance beach in Takamaka, a district in the southern-most region of the Seychelles main island, Mahé.

According to Toussaint, passers-by including some tourists who were at the beach at the time tried to assist the family.

Police received news of a family in distress at around 11:45 a.m. The wife, 48, was confirmed dead at the scene some 30 minutes later while the husband, 53, was pronounced dead later at the Anse Royale hospital.

“The kids have been medically examined and they are safe,” the statement added.

Police spokesperson Jean Toussaint confirmed to SNA that the couple’s two children are a boy and a girl aged 12 and 10 respectively. Their niece is 17.

According to Toussaint, the police's child protection unit, Seychelles Tourism Board, travel agency, and foreign affairs ministry have been brought onboard to assist the three children.

The German family arrived in Seychelles on May 14 and was scheduled to leave on May 27. They were residing at a tourism establishment in Au Cap, also located in south Mahé.

The police have started an investigation following the two deaths.

‘Intendance’ beach is known for its rough seas, especially during the southeast monsoon period from May to October. A signboard warning visitors to the beach of 'very dangerous current' is installed at the beach.