WHO to better respond to emergencies 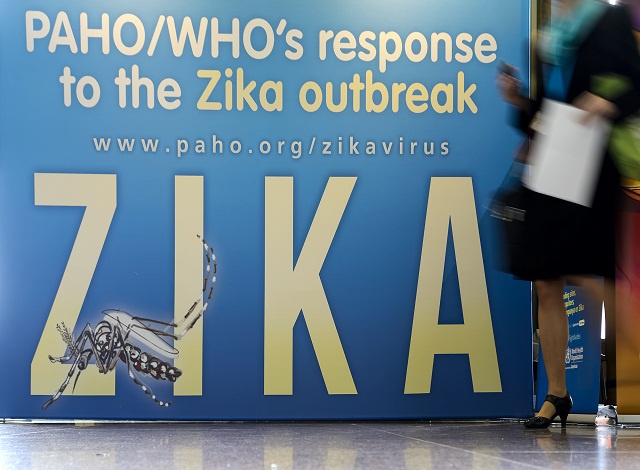 A banner on Zika virus outbreak is pictured on the opening of the World Health Assembly, with some 3,000 delegates from its 194 member states on May 23, 2016 in Geneva. The spiralling crisis surrounding the Zika virus is the result of decades of policy failures on mosquito control and poor access to family planning services, the World Health Organization said Monday. (FABRICE COFFRINI / AFP)

(AFP) - Member states of the World Health Organization have agreed a long-awaited reform of the agency so that it responds more quickly and effectively to emergency situations.

Accused of having wasted months before declaring war on the Ebola virus in west Africa, the WHO have developed a programme to better cope with disease outbreaks and health emergencies.

"WHO member states today agreed to one of the most profound transformations in the organisation's history, establishing a new Health Emergencies Programme," the WHO said in a statement Wednesday.

"The new programme is designed to deliver rapid, predictable, and comprehensive support to countries and communities as they prepare for, face or recover from emergencies caused by any type of hazard to human health, whether disease outbreaks, natural or man-made disasters or conflicts."

To fund the reforms WHO delegates meeting this week in Geneva approved an increase of $160 million (143 million euros) in the existing programme budget for emergencies for 2016-2017.

The reforms mean all WHO activities for emergency situations will come under a single programme, with its own staff.

The new teams are to be operational at WHO headquarters in Geneva and the six regional offices by the end of 2016.

General » Be a reporter: Write and send your article » Subscribe for news alert
Tags: health, WHO, epidemic

Covid-19 situation in India 'beyond heartbreaking': WHO chief