Another Olympic qualifier for Seychelles! 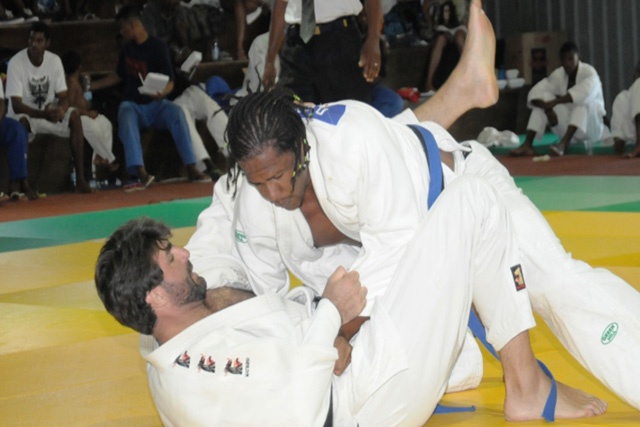 (Seychelles News Agency) - Seychelles now has five athletes going to the Olympic Games in Brazil following the qualification of Dominic Dugasse in judo.

Dugasse, who qualified in the continental group in the 100 kg category, said that this is a great achievement for both himself and Seychelles.

“I got the two-year scholarship to seek qualification and was able to participate in many international competitions. This has helped me gather many points to be able to meet the target,” said Dugasse to SNA on Wednesday.

The last competition Dugasse took part in was the African Open Championship in Casablanca, Morocco in March this year.

Dugasse has so far done his training in Seychelles, an archipelago in the western Indian Ocean, but is planning to have combat practice at an international level.

“I was training locally and have not yet had the chance to go on any overseas training camp, but I am planning to go either to France or Budapest (Hungary) in a training centre where most athletes from the region go for combat training,” said Dugasse.

This is his second Olympics after he qualified for the London Games in 2012. He lost in the first round.

For the 2016 Olympic Games, Dugasse says, “I am going to give my best performance and at least win two fights.”

The Olympic Games is scheduled for August 5 – 21 in Brazil.