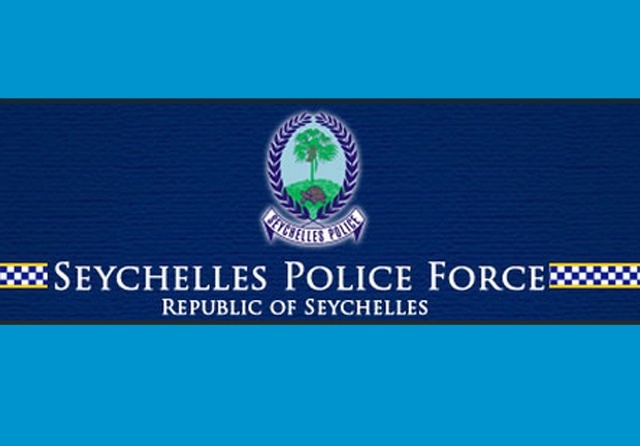 (Seychelles News Agency) - The Seychelles authorities are investigating an apparent poaching incident following the seizure of what is believed to be sea turtle meat, the police said on Thursday.

The police said six men -- residents of the main island Mahé -- were arrested at La Passe, a region of the third-most populated island, La Digue.

“The police found two gunny bags of the suspected meat which was in [a] fibre glass [boat],” the police spokesperson, Jean Toussaint, said in the statement.

The statement adds that 'turtle carapace and fresh blood' was also found on a bigger boat which is licensed to harvest sea cucumber.

The poaching and killing of sea turtles is illegal in the 115-island archipelago in the western Indian Ocean. Anyone found guilty of possessing turtle meat can be fined or sentenced to prison.

Sea turtles are protected under the Wild Animals and Birds Protection Act.

A joint investigation by the Seychelles’ police, environment department and fishing authority is under way.

According to the environment department a sea turtle expert is due to go to La Digue on Friday to certify the amount of meat and whether it is sea turtle.

The incident was reported to the police at around 10:45pm on Wednesday by an agent of the National Drug Enforcement Agency, NDEA, who was on patrol in the area at the time.