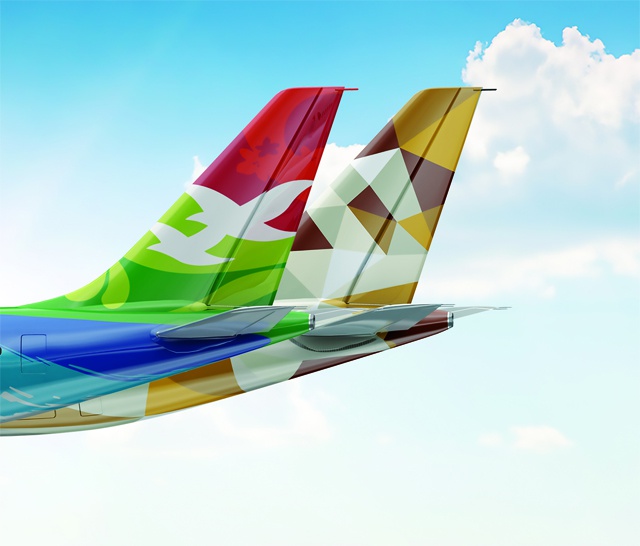 Air Seychelles will now offer connections to São Paulo via Abu Dhabi through its partner airline from the United Arab Emirates. (Air Seychelles)

(Seychelles News Agency) - You can now get to South America via Air Seychelles. The country's national airline announced on Wednesday the extension of its international network to Brazil through a codeshare with Etihad Airways.

Air Seychelles will now offer connections to São Paulo via Abu Dhabi through its partner airline from the United Arab Emirates.

Air Seychelles described the development as a ‘milestones,’ as the Brazilian city becomes the carrier’s “first virtual network point in South America.”

The national airline’s chief executive, Roy Kinnear, says this also represents the widening of the Air Seychelles network to reach five continents for the first time.

“Brazil’s economy and outbound travel market has experienced incredible growth over the last decade, with up to 9 million people travelling overseas each year, and with these seven weekly codeshare flights we can look forward to welcoming more visitors to our shores,” Kinnear said in a statement.

Tourism is one area of cooperation Brazil is keen on further developing with Seychelles. This was highlighted by the new Brazilian ambassador to the island nation after he presented his accreditation letter to President James Michel on Tuesday.

According to figures available on the national bureau of statistics website, Brazil has been sending over 600 tourists to Seychelles annually in recent years, out of over a thousand tourists coming to the island nation from South America.

Foreign Affairs and Transport Minister Joel Morgan is hoping the air link will further strengthen not only tourism but also cultural links between the two countries, highlighting Brazil’s annual participation in the Seychelles Carnaval International de Victoria, since its first edition in 2011.

Seychelles, a 115-island archipelago in the western Indian Ocean, relies mainly on tourism -- the mainstay of the economy.

Europe has long been the main tourism market for the island nation, although the country has started to market itself in emerging markets including Asia in recent years.