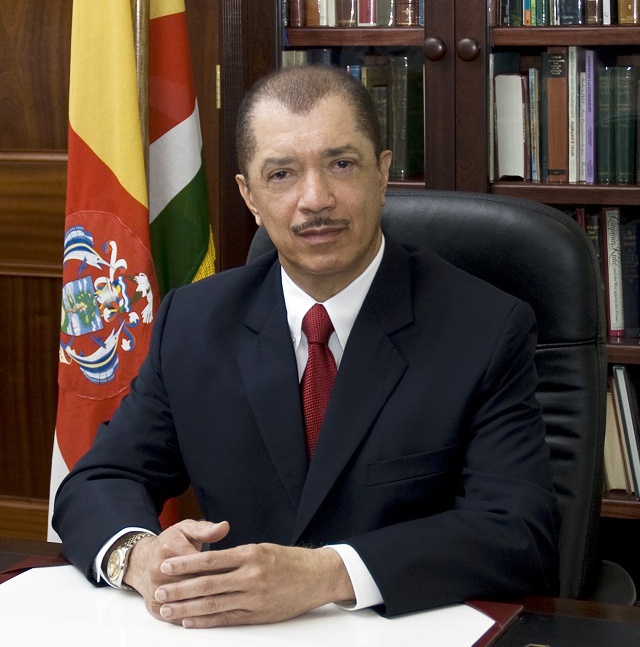 (Seychelles News Agency) - Seychelles President James Michel sent a message of condolence Wednesday to his Turkish counterpart following an attack that has killed some 40 people in Turkey’s capital, Istanbul.

In his message to President Recep Tayyip Erdogan, Michel described the incident as an “indiscriminate and criminal attack which targeted people of all races and creeds.”

"In this holy month of Ramadan, a time for peace, reconciliation and compassion our hearts go out in these most difficult times to the Turkish people who have endured such abomination and especially to the victims of this callous act,” said Michel.

The Seychellois Head of State has pledged Seychelles’ support to Turkey and the global fight against terrorism.

The gun and suicide bomb attack targeted Istanbul’s Ataturk airport late Tuesday. According to a BBC article 13 foreign nationals are among 41 people killed.

Turkish officials have also reported that over 200 people have been injured. A day of national mourning was declared on Wednesday.

Turkey's prime minister has said that early signs pointed to the Islamic State group, however nobody has so far claimed responsibility for the attack.