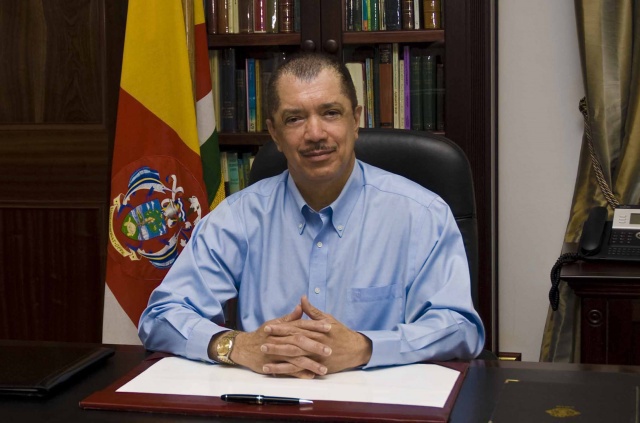 (Seychelles News Agency) - The Seychelles President James Michel has sent a message of congratulations to the new British Prime Minister Theresa May.

May took over on Wednesday from David Cameron, who stepped down after last month’s referendum on the issue known as Brexit, where a majority of voters were in favour of the UK’s exit from the European Union.

In his message to the new Prime Minister, the Seychellois Head of State expressed confidence in her leadership capabilities.

“I am confident that your past experiences while working in key national and government institutions will serve you well in your new role,” said President Michel.

He also expressed the desire of the Seychelles' government to strengthen bilateral ties with the UK, which Michel said was based on mutual respect and shared values, while highlighting already existing partnerships in various fields,.

President Michel has also addressed a separate message to the former Prime Minister David Cameron where he has commended and expressed appreciation for his work during his term in office.

“I wish to express my sincere congratulations to you on your tenure as Prime Minister, as well as to express our deepest gratitude to you for the active support that you have given to our nation and in ensuring positive and innovative action toward assisting Seychelles development over the years,” said Michel, wishing him success in his future undertakings.

Since her coming into office on Wednesday, May has been forming her new government.

According to an AFP article, the new conservative prime minister on Wednesday said that Britain faced a time of "great national change." May who was speaking on the steps of her new Downing Street residence added that her country would "rise to the challenge."