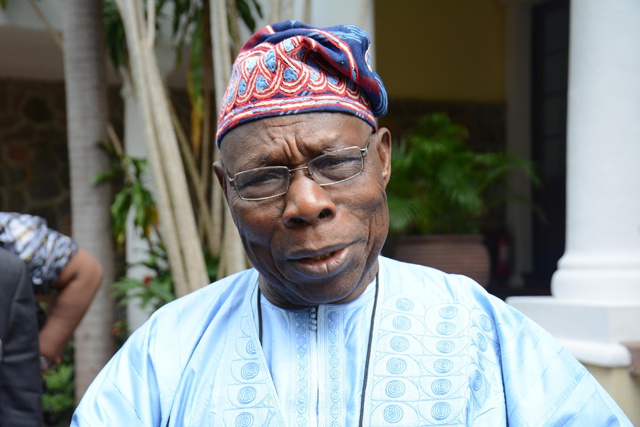 (Seychelles News Agency) - A good opportunity for Seychelles to raise interest and showcase potential investment opportunities. That is what former Nigerian President Olusegun Obasanjo has described as the added benefit to Seychelles’ hosting of the 23rd annual general meeting of the African Export-Import Bank (Afreximbank).

“You have governors of central banks from most African countries, investors from Africa and outside and you cannot have a better means of showcasing what this country is doing and is all about in its attraction for investment,” Obasanjo said on Thursday.

The former Nigerian Head of State is among political and business leaders attending the Afreximbank meetings. On the sidelines, he has met with the Seychelles President James Michel at State House on Thursday, where discussions focussed on economic development in the Indian Ocean region as well as on the African continent.

Obasanjo, 79, was president of Nigeria from 1999 to 2007. A first-time visitor to the 115-island archipelago in the western Indian Ocean, he says he was impressed by the country’s beauty and tranquillity.

“A country -- small, all right, -- but quietly making progress, and we all felicitated the government and people of Seychelles for the commended development that has taken place in this country.”

"Africa’s new economy: Intra- African Trade and the Blue Economy as catalyst for economic transformation" is the theme under which the Afreximbank meetings are being held.

Obasanjo is among political leaders and business and economic experts who have been given the opportunity to speak on topics related to this theme during a series of seminars which started on Wednesday.

His presentation will be focussing on what a leader have to do to encourage industrialization as well as what can be done to enhance and increase intra-African trade.

The Afreximbank, headquartered in Cairo, Egypt, to which Seychelles is a member, has been in operation since 1994. Its main focus is on financing and promoting intra- and extra-African trade.