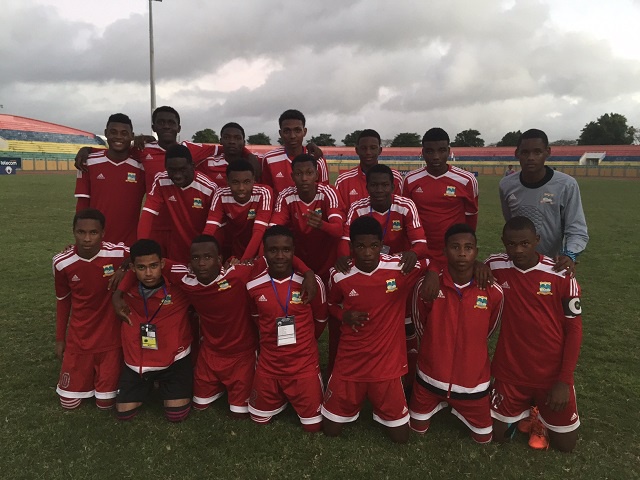 (Seychelles News Agency) - The Seychelles’ under-17 men’s national team ended their participation in the Council of Southern Africa Football Associations’ (COSAFA) competition with a 4-1 defeat against Namibia on Wednesday.

The team from Seychelles, a group of 115 islands in the western Indian Ocean, had already ended their progress in the competition when they lost 1-0 to Mauritius on Monday.

Namibia, seeking a place in the semi-final, put all their efforts in the match but could not score until the last 15 minutes of the first half through Abram Tjahikika.

Only a minute into the second half Tjahikika gave Namibia their second goal.

With two more goals, Namibia ended the match 4-2 and earned a semi-final spot as Mauritius succumbed 2-0 to South Africa.

In group B, the semi-finalists are Zambia, who defeated Madagascar 3-0, and Malawi after their 5-0 victory over Kenya.

In the semi-final on July 29 at St. Francois Stadium in Mauritius’ capital Port Louis, South Africa will face Malawi and Namibia against Zambia.

Seychelles' next international match will be for the senior men’s national team on September 2 against Ethiopia in the Africa Cup of Nations (AFCON2017) qualifying stage.

The island nation’s team is currently 3rd with 4 points in Group J, which Algeria lead with 13 points and Ethiopia, second with 8 points.