Ex-Chad dictator Habre ordered to pay up to 30,000 euros per victim 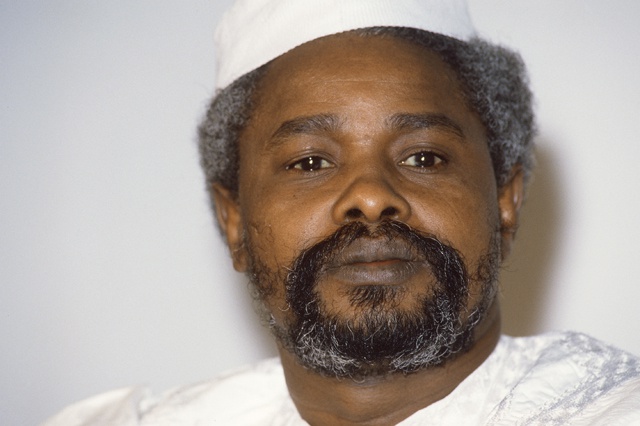 (AFP) - Former Chadian dictator Hissene Habre, sentenced to life in May for war crimes and crimes against humanity, was ordered by a court Friday to pay up to 30,000 euros ($33,000) to each of his victims.

A special court set up by the African Union to try Habre ordered he pay compensation to victims of rape, arbitrary detention and imprisonment.

The court's presiding judge, Burkina Faso's Gberdao Gustave Kam, did not state how many people were involved.

But the main lawyer for the victims of Habre's 1982-1990 rule, Jacqueline Moudeina, told journalists that a total of 4,733 civil plaintiffs were involved, including 1,625 who were direct victims of his regime, having either been detained or having escaped detention.

The court ordered Habre "to pay each of the victims of rape and sexual slavery the sum of 20 million CFA francs (30,490 euros) to each victim of arbitrary detention; prisoners of war and escapees the sum of 15 million CFA francs; and to indirect victims, 10 million," Kam said.