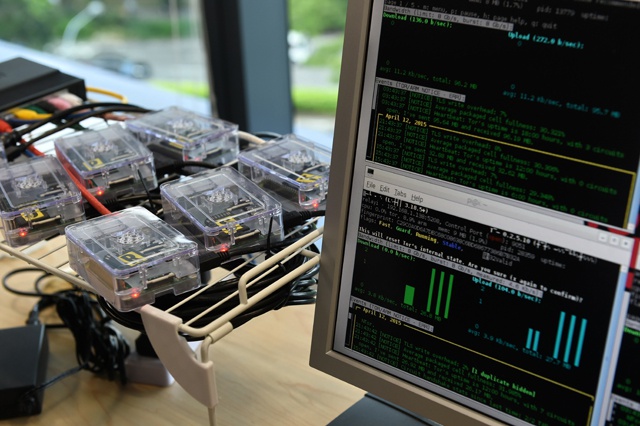 (AFP) - A Nigerian behind an online fraud network which engineered scams worth more than $60 million (54 million euros) has been arrested in southern oil city of Port Harcourt, Interpol said on Monday.

"The 40-year-old Nigerian national, known as 'Mike', is believed to be behind scams totalling more than $60 million involving hundreds of victims worldwide," the international police organisation said in a statement.

"In one case, a target was conned into paying out $15.4 million," Interpol said, indicating that the arrest was carried out with the support of Nigeria's anti-graft agency the Economic and Financial Crimes Commission (EFCC).

"The network compromised email accounts of small to medium businesses around the world including in Australia, Canada, India, Malaysia, Romania, South Africa, Thailand and the United States," it said.

The suspect ran a network of at least 40 people working from Nigeria, Malaysia and South Africa which used malware and carried out the fraud, and he also had money laundering contacts in China, Europe and the US who provided bank account details for the illicit cash flow.

"Following his arrest in Port Harcourt in southern Nigeria, a forensic examination of devices seized by the EFCC showed he had been involved in a range of criminal activities including business e-mail compromise and romance scams," it said.

The suspect and a fellow fraudster, 38, who was also arrested in the city, face charges including hacking, conspiracy and obtaining money under false pretences.