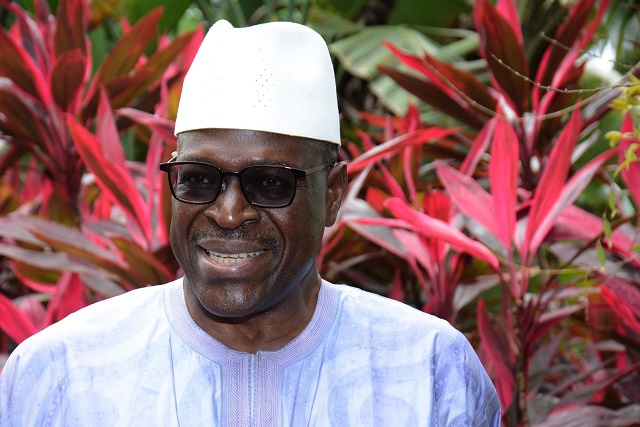 (Seychelles News Agency) - Mali hopes to benefit from Seychelles’ expertise in tourism to develop its own market for tourists, said the newly accredited Malian ambassador.

Mahamane Aoudou Cissé said Mali’s tourism sector, which has been affected by recent internal political turmoil, could learn a lot from Seychelles.

The new ambassador said Seychelles has one of the best-structured tourism sectors worldwide, and "we hope that in the coming months we can benefit from Seychelles' expertise in this field.”

Cissé presented his credentials to the island nation’s president, James Michel, on Tuesday.

The Malian ambassador said discussions with Michel also focused on how the two countries can cooperate in the agricultural field, and Seychelles' and Mali’s effort to develop Africa through existing regional organisations.

“This is a topic of common interest, and we will see how best we can work to develop the continent, with the support of regional organisations.”

Cissé cited organisations like the Common Market for Eastern and Southern Africa (COMESA), the Southern African Development Community (SADC) and the Indian Commission for Seychelles and the Economic Community of Western African States (ECOWAS) for Mali.

Describing the discussions as positive and friendly, Cissé who will be based in Pretoria, South Africa, said he was happy to learn that some issues that discussed can be implemented as soon as possible.

Although there has not been much bilateral exchange between Seychelles and Mali since the first ambassador in 2001, Cissé hopes the friendship and cooperation will be developed with his appointment.