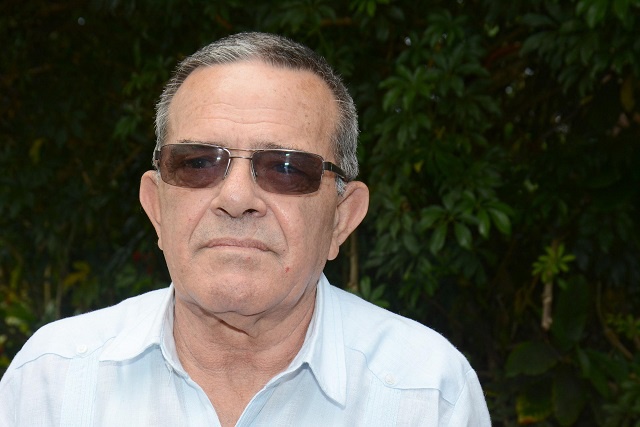 (Seychelles News Agency) - Seychelles and Cuba have deepened cooperation in a number of areas, especially in the health sector, in the past four years, said the outgoing Cuban ambassador.

Orlando Alvarez Alvarez paid his farewell visit to the Seychelles’ Head of State, James Michel, and Vice-President Danny Faure on Tuesday after a two-year service.

“The most outstanding cooperation has been in the area of health. The number of doctors has almost doubled in this period, with most of them with higher qualification, specialising in different fields,” said Alvarez.

Seychelles and Cuba signed a new cooperation agreement in the health sector in June catering for Cuban medical health professional to work in the island nation for two years.

Under the agreement, Cuba will provide various health programmes including primary, secondary and tertiary health care, prevention and control of communicable diseases and promoting healthy living.

There are currently about 50 Cuban doctors working in Seychelles, a group of 115 islands in the western Indian Ocean in various fields.

Alvarez said the two countries have also deepened their relationship in agriculture, sports and education.

Since the two countries established diplomatic relations in 1978, hundreds of Seychellois nationals have followed graduate and post graduate courses in Cuba in various fields.

The Cuban ambassador thanked the Seychelles’ government for its unconditional and continuous support of Cuba on the international arena.

“The Cuban people is very grateful to the Seychelles for its support in the international forum regarding our fight against the embargo against Cuba and the blockade of the American government against Cuba,” said Alvarez.

Alvarez was accredited to the Seychelles in October 2014 and was the 10th Cuban ambassador to the island nation.

Before that, Alvarez was the chargé d’affaires in the Cuban embassy in Seychelles between 2012 and 2014.