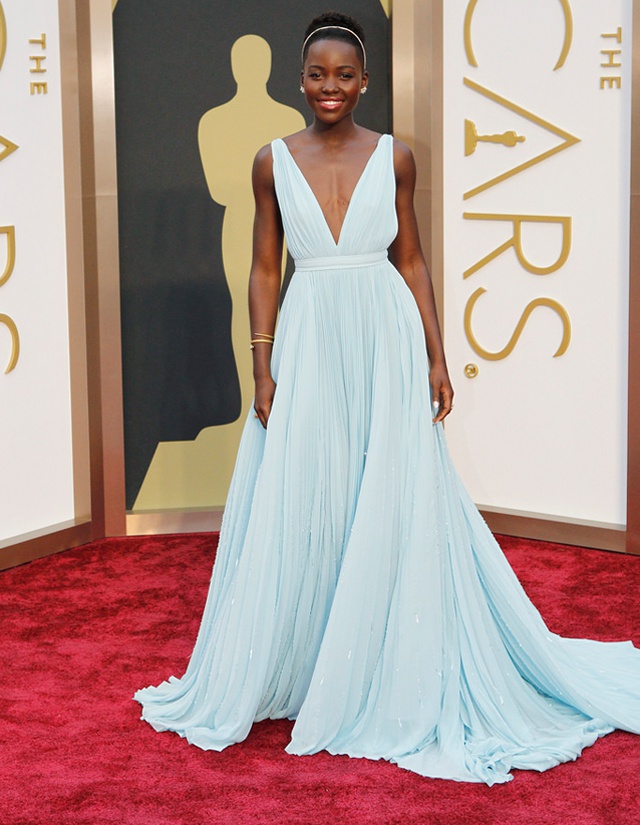 (Seychelles News Agency) - Today Sunday May 25 will see 6 young Seychellois, passionate about singing, battle to win a competition dubbed “Sesel I annan Talan”  - (Seychelles has got Talent) , the Indian Ocean islanders' mix between US talent competition of American Idol and a  Britain's Got Talent competition in the UK.

It’s through their display of determination to achieve their dreams as signers that these youngsters in two categories 12 -17 years and 18 – 35 years have embarked in this competition just like many singers, actors, models and others have done worldwide.

We do not have to go far to witness such dedication to achieve ones goals - right nearby on the African continent precisely in Kenya Lupita Nyong’o who made her debut in a play at the young age of 14 is testimony to that, as she managed to become a Hollywood icon.

On Parliament Road in Nairobi’s central business district, you will find the Phoenix Players, which is Kenya’s oldest repertory theatre. It is here that the latest Hollywood film icon Lupita Nyong’o bolstered her acting career.  Coincidentally Lupita was born in the same year Phoenix Players was registered in 1983.

In 1997 at 14 years of age marking her debut at Phoenix Players, she starred in Shakespeare’s Romeo and Juliet alongside seasoned thespian and drama director, George Mungai who played Romeo. Lupita’s intense portrayal of Juliet in this love drama captivated many especially during the kissing scene. This memory is still fresh among Phoenix veterans. “Lupita was ahead of her time,” David Opondoe who has been in acting for three decades says.

This boldness of character saw her stamping her presence in the Kenyan theatre scene. Henceforth the Academy Award winner for her role as Patsey in 12 years a Slave star would land acting roles with ease. Her former colleagues remember her with fondness and theatrical admiration.

One of them is one of Kenya’s leading script writers and filmmakers Cajetan Boy who directed Lupita in a low-budget 16-minute reel Roho in 2006. “Lupita did not overlook any part given to her and she always gave more than her fair share.” Cajetan says.

After executing her role in Steve McQueen’s 12 Years a Slave with impressive aura, it was clear Lupita was bound for great things in Tinseltown not just an actress but also as a fashion prodigy. With the scooping of the Oscar, Lupita was instantaneously catapulted to the world of high fashion. Just last week, Lupita became the celebrity face of Lancôme, the French cosmetics giant after sizzling the celebrity press with cameos of Givenchy and Ralph Lauren cape dress.

Born in Mexico while her father was a political science lecturer at El Colegio de Mexico, 31 year old Lupita has had a roller-coaster year in her acting career. On her way to win the Oscar for Best Actress, Lupita had been nominated in over four dozen awards and scooped 22 awards. Achievement seems to flow in the wider Nyong’o family.

Her father Professor Peter Anyang Nyong’o who is a former Kenyan minister whose academic achievements saw him teaching in universities across the globe. Her uncle was a famous medic in East Africa and her cousin Isis Nyong’o was named by Forbes as one of Africa’s most powerful women.

For winning the ultimate cinema prize, Lupita joined Kenyan Nobel laureate Professor Wangari Maathai in shifting the Kenyan global achievement narrative from athletics to other disciplines. However she cemented her place in history with her motivation clincher “No matter where you are from, your dreams are valid.”