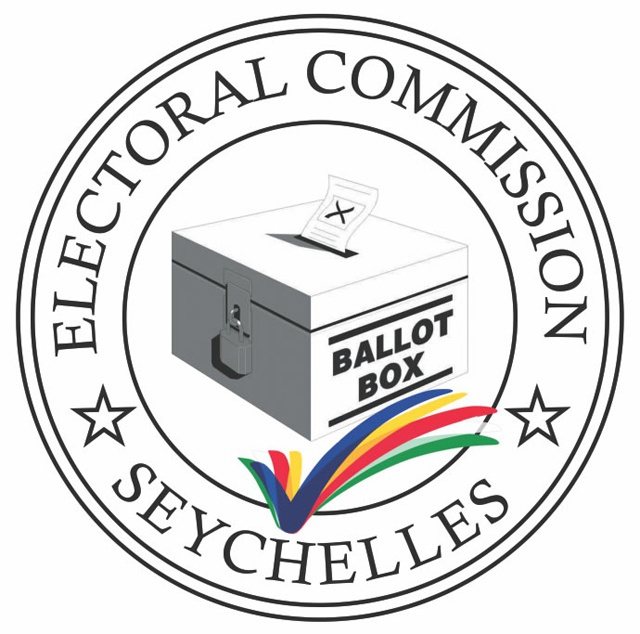 Sopha was the first to present his documents as an independent candidate for the Anse Aux Pins district in the east of Mahe. Sopha told journalists that the residents of Anse Aux Pins are behind him 100 percent.

“I did it with the encouragement of the people of the Anse Aux Pins district because for many years I have worked in the district as a politician,” said Sopha.

In his message to voters, Sopha said, “I would like them to respect people’s opinion, so that everything will be done calmly and peacefully.”

He added that: “We have to remember that our constitution and the laws in Seychelles allow each individual to express themselves as we have the freedom of expression and we all have the right to vote.”

With only around three weeks left before the parliamentary elections in Seychelles, a group of 115 islands in the western Indian Ocean, Sopha is positive of getting a good result.

Prudence said he believes he has a strong chance of winning.

“I am very confident and the reason is that I have been in the Mont Buxton district for a long time and I have participated in many cultural and social activities. I am very confident that I will win with the support of the people in that district.”

Prudence’s message to Mont Buxton voters is: “I would like a fair and level playground for the elections and I wish that everything works well.”

Prudence said he has been in politics for a long time and that in the coming three weeks, he will elaborate more on the plans he has for Mont Buxton district.

After presenting his nominations documents, Ralph Volcere said taking an independent stance means he will be free to defend the interests of the voters and that of the country compared to a candidate who is affiliated to a political party and who has to take a partisan approach during their work.

Volcere, who is not new to politics, stood as a candidate in the presidential elections of 2011 for the New Democratic Party, formerly the, Democratic Party founded by Seychelles’ first president, James Mancham.

Volcere said as an experienced politician and a well-known figure locally he believes he stands a good chance of being elected.

“I have always fought for democracy, justice and human rights and I am still fighting for those important values,” said Volcere.

A fourth candidate, Lucas Georges, had expressed his intention to register as an independent candidate and had been scheduled to present his document at 1230hrs local time. However at the time of the 1300 deadline on Wednesday he had not turned up..

Speaking to SNA, Chief Electoral Officer, Joseph Athanasius said the candidates will be informed later during the day whether their nominations have been successful.

This will be followed by the draw for the order the candidates will appear on the ballot paper and also for their party political broadcast on national radio and television.

“And of course after that from six o’clock, those who have been accepted can start campaigning for the elections”, said Athanasius.

Parliamentary polls in Seychelles are held every five years.