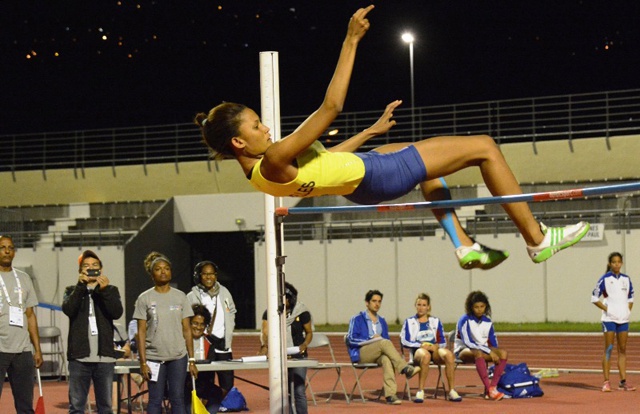 (Seychelles News Agency) - Seychelles' last remaining athlete in the Olympic Games in Brazil, high-jumper Lissa Labiche, says she is disappointed with her result after being eliminated Thursday.

Labiche cleared 1.85 metres but failed in all three attempts at 1.89 metres, ending her Olympic run in 29th place.

The final of the event is set for Sunday, the closing day of the Games.

The 23-year-old told SNA that she was very disappointed with her result although she was proud to have represented Seychelles, a group of 115 islands in the Indian Ocean, at the Olympic Games.

“My opponents were very strong and more experienced than me,” said Labiche.

The Olympic Games in Rio, Brazil was Labiche’s second participation in the event. She represented the island nation in the London Games in 2012 where she also cleared 1.85 metres.

Labiche holds the national record for high jump at 1.92 metres established in the South African Open Championship in May last year.

With the Olympic Games out of the way Labiche is now entering her off season and plans to take the time off to nurse a knee injury.

“I plan to get healthy and back in shape so as to get back on the track next year.”

The Seychelles delegation is due back on Saturday.