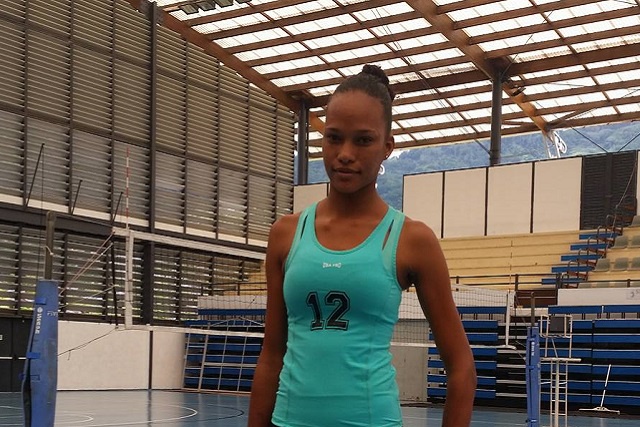 (Seychelles News Agency) - Seychellois Petra Richard is in France on a training programme with Evreux, a French top division club.

Richard, who left the country last week, is training with Evreux’s second team until next year. Her performance will be evaluated at the end of the programme to see if she can join the first team.

The 21-year-old told SNA that she is very proud to have been given the chance to play at a professional level.

“It is a big achievement, one that I have always wanted,” said Richard.

The Evreux women’s team -- from France’s northwestern region of Normandy -- played against the Seychelles’ national team last year during a training camp which is when they saw Richard in action.

Richard was part of the Seychelles team that won the gold medal in the 2015 Indian Ocean island games in Reunion, a French department.

Before her departure, she was playing with the Cascade women’s volleyball team from the eastern side of Mahe, the main island.

Richard says if everything goes well in France, she will sign a contract with Evreux but will still be available to play for the national team of Seychelles, a group of 115 islands in the western Indian Ocean.

Richard’s training in France will not only involve volleyball. As a fashion designer with her own sewing business, she is searching for a place to study fashion. In 2015, she was awarded first princess in the Miss Seychelles Another World Beauty Pageant.