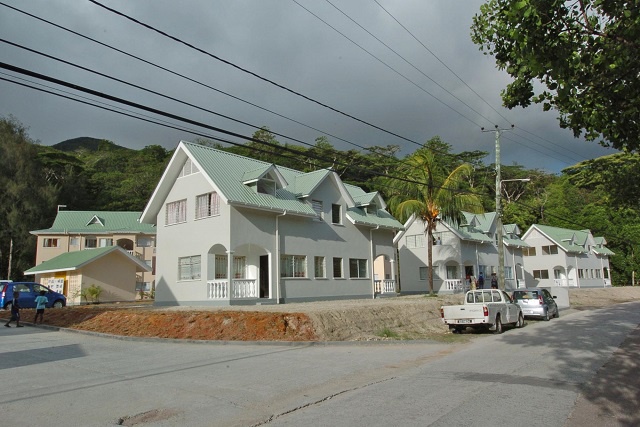 The principal secretary of the environment department, Alain De Comarmond, said with the new bill the government can tackle actions in the community deemed as a nuisance. (Patrick Joubert, Seychelles News Agency)

(Seychelles News Agency) - A newly approved environment protection bill will give the Seychelles environment department more power to deal with offenders behind nuisances like sound and air pollution, says a top official.

Speaking to SNA on Tuesday, the principal secretary of the environment department, Alain De Comarmond, said with the new bill the government can tackle actions in the community deemed as a nuisance.

“Under the new amendment, any person who does an act which causes any common injury, or risk, or danger, or damage, or annoyance, or obstructs or causes inconveniences to the public, commits the offence of nuisance,” said De Comarmond.

These include sound and air pollution, improper disposal of wastes, rearing of animals in an improper manner among others, De Comarmond added.

“A person who causes such an act will be issued with a nuisance notice. If the offence is repeated then the person will be taken before our Environment Tribunal, set up last year,” he said.

The Environment Protection Bill 2016 was approved last week by the Seychelles National Assembly and will come into force once it is assented by the island nation’s president.

The bill sets minimum and maximum fines and sentences for offences.

Fines have been set between $379 and (SCR5000) and $76,000 (SCR1 million) and prison sentence from up to two years and above but not exceeding seven years. It also makes provision for out of court settlements, which did not feature in the previous Environment Protection Act 1994.

De Comarmond told SNA the amendments take into account the development in the environment sector among others in Seychelles, an archipelago in the western Indian Ocean, for the past 22 years.

“Since 1994 there have been many developments and new challenges in the environment sector which made us realise that we need to come up with legal mechanism/instrument to address these issues,” he said.

There are eight amendments in the bill, and one relates to Customs regulations where the department of environment will now be responsible for establishing levies applicable on some imported items especially electronic ones.

He said this was a request of the World Trade Organisation (WTO) to which Seychelles became a member in April 2015 after a nineteen-year-long process.

“Presently it is the Ministry of Finance which sets levies on imported items. This amendment means this responsibility will now fall on the Minister for environment. We hope it will be a way of reducing solid waste in the environment and cutting down on wastage,” said De Comarmond.

Under the bill, all big construction projects will have to carry an Environment Impact Assessment (EIA).

The department has also worked with Petro-Seychelles to include regulations that companies involved in oil exploration and drilling have to respect if oil is discovered.