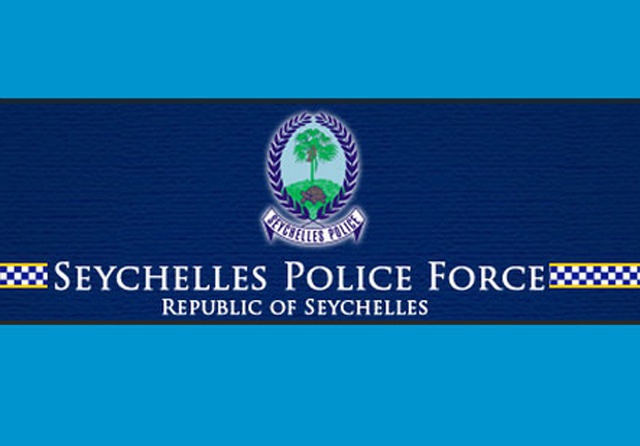 The two women were found lying motionless in bed in a villa they were sharing at the Maia Luxury Resort and Spa, on the western side of the Seychelles main island, Mahe, the police reported Sept. 22.

Autopsies were carried out on Wednesday by a forensic pathologist from the neighbouring Indian Ocean island of Mauritius.

“No visible signs of injuries were found on the bodies,” the autopsy results said.

The police is pursuing its investigation into the matter, which it has described as “a high priority case,” with the assistance of international partners including the U.S. Embassy based in Mauritius.

Police spokesperson Jean Toussaint told SNA that “various specimens” have been collected for toxicology analysis and that this is being done in a forensic laboratory in Mauritius.

The Korkki sisters are both natives of the U.S. state of Minnesota. They were on holiday in the Seychelles since September 15 and were found dead on September 22, two days before they were due to leave the archipelago.

In an interview with the local press last Friday, Toussaint said that investigations had shown that the pair were seen drinking and had been helped to their rooms by hotel personnel the night before they were found dead.

They were found unresponsive in their bed by the management of their hotel after the butler had seen no movement at their villa the next morning.

The police said that according to an itinerary found at the Maia hotel, the Korkki sisters were touring Africa and had already visited Kenya, Tanzania and Zanzibar.

Relatives of the two Korkki sisters, including their mother, are currently in Seychelles.

In a statement issued through the US Consular agency in Victoria, the Seychelles capital, the Korkki family have expressed “full confidence in the Seychelles police, their procedures, and their investigatory team.”

The family also expressed gratitude for the support they say have been received from the US embassy team in Seychelles as well as the Seychellois people as they deal with the tragedy.

“The family requests privacy during this very difficult time,” concludes the statement.

Story updated at 11pm on Friday