Seychelles to get direct, non-stop service with Austrian Airlines in 2017 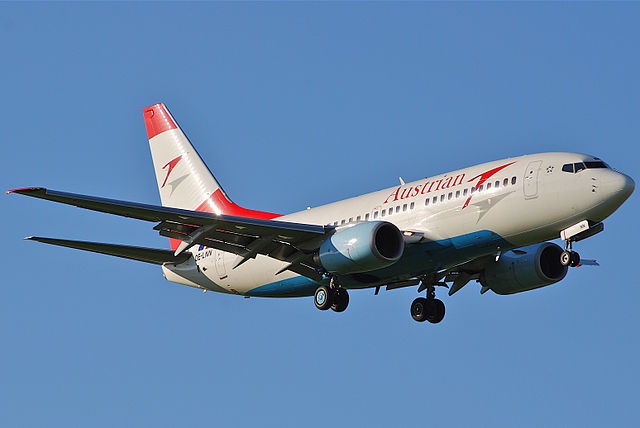 (Seychelles News Agency) - Seychelles is set to get direct, non-stop air service with a third city in Europe when Austrian Airlines begins flights to the island nation next year.

The airline announced recently that beginning in October 2017 it will fly non-stop every Wednesday from Vienna to the Seychelles, a group of 115 islands in the western Indian Ocean. The return flight to Vienna is on Thursdays.

The chief commercial officer of Austrian Airlines, Andreas Otto, said in a statement that: “Demand for direct flights to long-haul tourist destinations is high. We responded: In addition to Mauritius, Colombo and Havana, the Seychelles represent our fourth new destination within a period of only two years.”

Austrian Airlines is the largest carrier from the country. It operates a global route network of around 130 destinations. It is part of the Lufthansa Group, Europe’s largest airline group and a member of the Star Alliance.

The Seychelles Minister for Tourism, Alain Ste Ange said that “this added direct non-stop air connectivity was not only needed, but it will provide a great option for holidaymakers from Austria and the nearby Central European countries.”

The once-weekly flight service between Austria and Seychelles will be done by a Boeing 767 and flight bookings will open as of October 25.

The two other airlines flying to Seychelles from Europe are Germany’s carrier Condor and the archipelago’s national carrier Air Seychelles, which resumed non-stop flights to Paris in July last year.

The two top countries sending visitors to Seychelles this year according to the latest figures National Bureau of Statistics (NBS) are from Europe.  France has sent around 30,500 visitors and Germany has sent around 26,800.