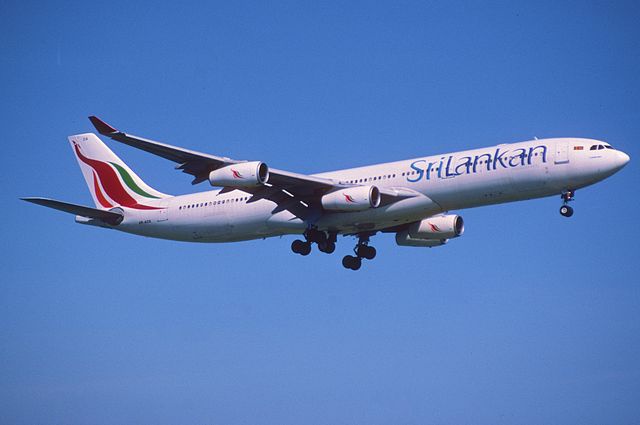 SCAA said the national carrier of Sri Lanka will replace Mihin Lanka, which has been flying the Seychelles-Colombo route since November 2013.

The Operations Manager of Mihin Lanka, Franky Hetimier, told SNA that SriLankan Airline is absorbing the other airline, which is a low-fare carrier, and therefore is taking over the scheduled three weekly flights.

The chief executive of SCAA, Gilbert Faure, said, “It has been a great debut to have Mihin Lanka operating on that route, which has really paved the way to better connect Seychelles to that part of Asia, hence diversifying the tourism industry and expanding health tourism.”

Faure added that the SriLankan which has a bigger network will provide more option of transit to the multiple destinations where it operates.

The Seychelles archipelago in the western Indian Ocean depends heavily on tourism, the main pillar of its economy.

According to the SCAA statement, Seychelles and Sri Lanka signed an air services agreement in April 2013, allowing both Mihin Lanka, and SriLankan Airlines to operate on the Seychelles-Colombo route.

The last Mihin Lanka flight from Seychelles is October 29. The SriLankan Airline starts operating two days later, flying an A321 with 198 seats on the route.

"SriLankan Airlines will be using the same slot that Mihin Lanka was previously using, however it will be operating four weekly flights at the beginning of the winter schedule in October, and reduced to three flights in January," reads the statement.

The Seychelles’ Minister for Foreign Affairs and Transport Joel Morgan said that the airline will bring important opportunities for the country due to its affiliation with the oneworld alliance, which brings together 14 of the world’s leading airlines and around 30 other affiliates.

“Flights from Sri Lanka are now carrying a 60 percent passenger load capacity, and 115 tonnes of cargo (from January to date), hence making a significant contribution to trade and the tourism industry,” said Morgan.