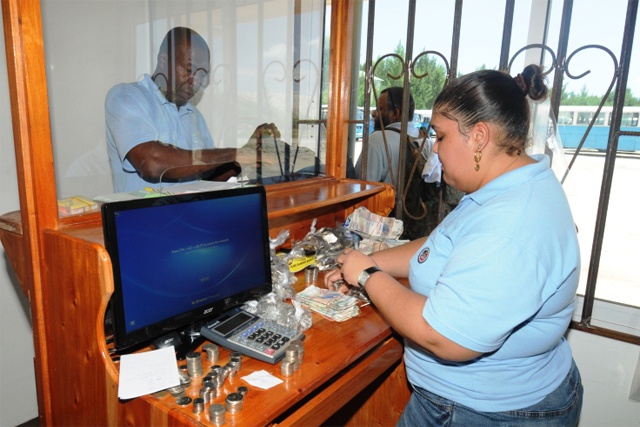 (Seychelles News Agency) - The Seychellois public’s opinion of government service providers is being evaluated through a nationwide survey targeting the participation of 1500 selected households across the country.

The survey has been initiated by the Seychelles Department of Public Administration that is working with the National Bureau of Statistics as the implementing agency.

John Betsy, the NBS statistician in charge of the survey told SNA that as is the case with all surveys conducted by the bureau, the households have been selected at random through the computer.

“The households will be given serial numbers and this is the only form of identification that will be used. There is no segment on the questionnaire which requests the name of the individual,” Betsy told SNA.

Some 46 interviewers have followed training as to how to conduct the survey which is being carried out in total confidentiality.

The interviewers will question two adults in each participating household based on their own experience when using the public service or on that of another person which has been related to them.

The questionnaire will cover all areas of service provided by government and NBS is asking those selected to cooperate fully with the interviewers and to be candid in their responses.

“For example we will ask them whether they have access to public utilities and also ask them to rate the level of service provided by the Public Utilities Corporation. They will be able to rate the service using a scale of one to ten,” Betsy explained.

The National Bureau of Statistics has assigned a team to work on the survey, data will be processed as they are collected throughout the operation and if all goes according to plan the data collection will conclude around the end of August.

It is expected that the first results may be available to the commissioning department, late September.

“We only carry out the survey and analyze the findings. After that we hand over to the commissioning agency and it is up to them what they do with the results.”

The Department of Public Administration has said the intention is to use the results of the survey towards the continuous improvement of service delivery of the different public service and parastatal organizations.