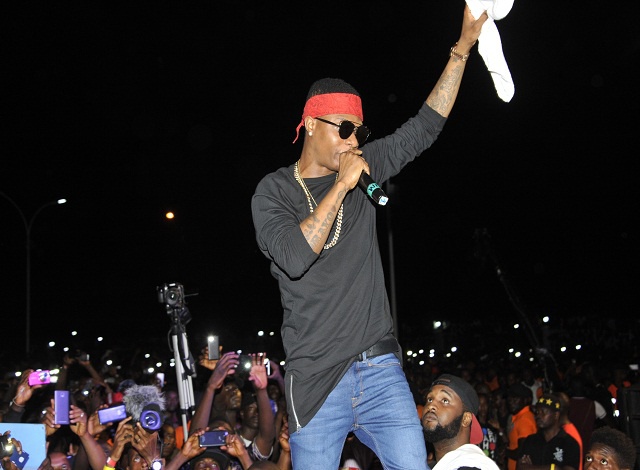 Wizkid was named artist of the year and best male musician and also won the prize for top collaboration at the awards, which celebrate pan-African music, youth culture and talent, with the winners chosen by public vote.

Semenya, who won gold in the women's 800-metres at the Rio Olympic in August, received loud applause when she was crowned personality of the year.

"I would like to thank God for this precious talent. It's been a fantastic year for me," the runner, who has been dogged by questions around her gender, said.

The Saturday night ceremony was originally set to be hosted by South African comedian and US television star Trevor Noah, but he called in sick so South African TV personality Bonang Matheba stepped in.

South Africa's jazz icon and Grammy award winner Hugh Masekela won the legend of the year award, and briefly rapped as he accepted his prize.

A recent study has found growing demand for homegrown contemporary music across Africa, which is driving a creative boom in an industry otherwise battered by falling CD sales and rampant piracy.

The MTV Africa music awards were first staged in 2008 and have each year recognised iconic musicians from across the continent.