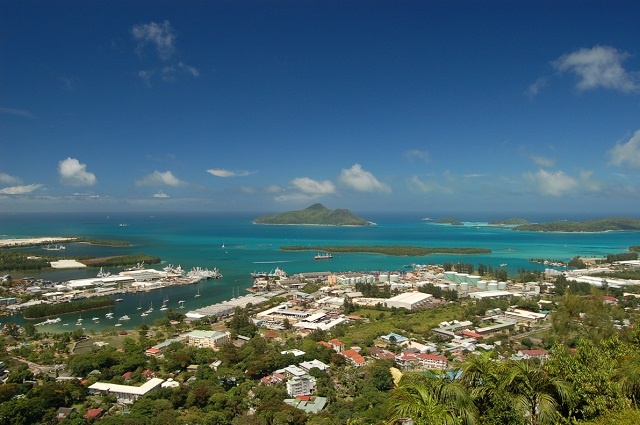 (Seychelles News Agency) - Superstitious practices have been around as long as humans, and Seychelles has its fair share of the supernatural. In the days of yesteryear, witchcraft was used as a means of getting justice, settling scores, and just for scaring the not-so-brave. This Halloween week, Seybuzz offers a few tricks that some island natives once used, as recounted by 81-year-old Seychellois June Naiken.

It was once a norm in the Seychelles islands that whenever a funeral procession was passing by all merchants would close their shops until the march passed. It was a sign of respect and allowed the deceased soul to go to rest. On the road, all men would remove their hats and women make the sign of the cross.

It was a common belief that if the dead participated in their funeral. If a person died of unnatural causes, the walking dead would be the last person in the funeral procession. If a person died naturally, the deceased would be sitting on the coffin.

3.  Nocturnal noises by cats and dogs

If it is past midnight and one hears dogs or cats howling, it was a sign of witchcraft practitioners flying past. It is said that if you heard your name being called you are not to answer. If you do they will collect your voice.

It has always been man’s dream to fly and apparently in Seychelles some people could do just that in the old days. Right after midnight, it was common to hear them flying in the village. They would dance on a neighbor’s roof. They can only be stopped by hitting them with a wooden sharpened piece of wood. If hit they will die but if you talk they will walk away.

Long ago, people believed that if you walked in an area known to shelter zombies or a scene of an unpleasantly accident or death, you may feel like someone is following you, your hair will raise or you get the shivers. You need to pull off your shirt or blouse and turn it inside out and enter your home without turning back. This is believed to stop the spirit from following you and entering your house.

6. Candles to burn away curses

It was common practice for dealing with curses by making novena prayers and burning candles. Those candles were placed upside down in Catholic churches to evoke accidents or illnesses for the people who have upset them.