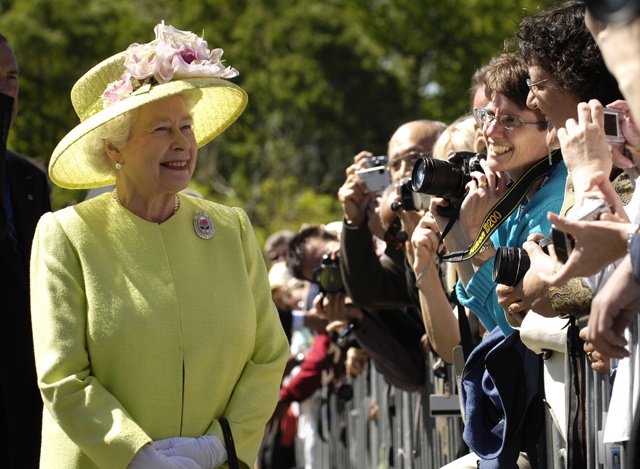 (Seychelles News Agency) - Seychelles will be the next Commonwealth nation to host the Queen’s baton relay in six days’ time as preparations are underway for the 2014 Commonwealth games, held every four years.

The baton is travelling to some 70 nations and territories on a 288-day journey.

The Seychelles Olympic and Commonwealth Games Association is planning the Queen’s baton relay around Mahé, the main island of the Indian Ocean archipelago, including a stop at different schools.

“The Seychelles leg of the relay has the potential to be watched by millions of people from all over the world thanks to the baton’s interactive web-based technologies and the media attention it is expected to generate. Our involvement in this exciting event provides the entire community with the opportunity to highlight and promote Seychelles to the rest of and the world,” said the secretary general of SOCGA Alain Alcindor, in a statement.

The Queen’s baton relay was launched in a ceremony at the Buckingham Palace October 9, 2013 by the head of the Commonwealth, Her Majesty Queen Elizabeth II.

Member of the Commonwealth since 1976, the Seychelles which has a population of around 90 000, took part in its first Commonwealth games in Auckland in 1990 and every four years after that.

Inside the specially designed baton is her message to all athletes to be read at the opening ceremony of the Commonwealth Games July 23, 2014 in Glasgow, Scotland. 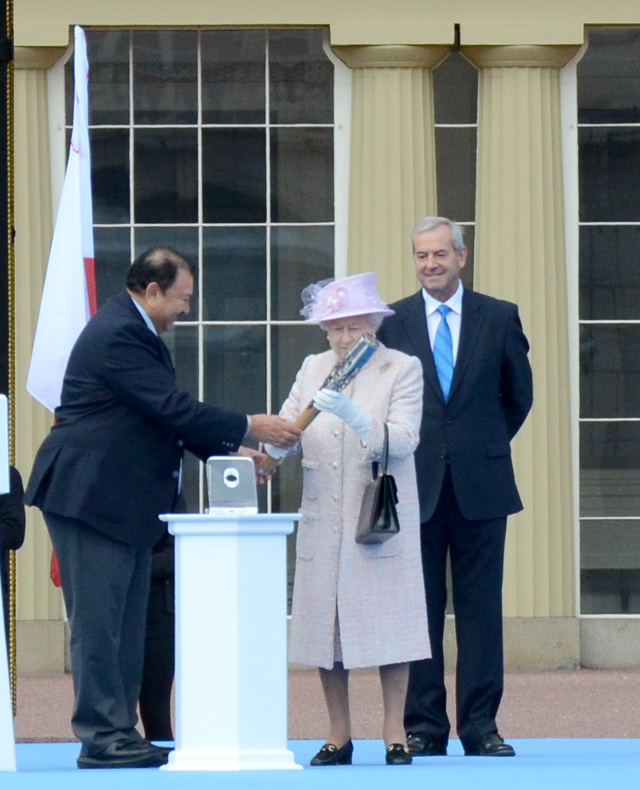 The Indian Ocean archipelago won its first medal, a bronze medal by Boxer Rival Payet, at the 1994 Games in Victoria, Canada. Boxing talent gave Seychelles 2 silver medals 4 years later at the 1998 games in Kuala Lumpur, Malaysia, won by Roland Raforme and Gerry Legras. At the Melbourne Games in 2006 Athletics and weightlifting raised Seychelles flags, as athlete Celine Laporte and lifter Janet Georges won a bronze medal each.Weightlifter Janet Georges went on to win another Commonwealth games medal as she snatched a Silver medal in the Women's 69kg final at the Delhi Games in 2010.