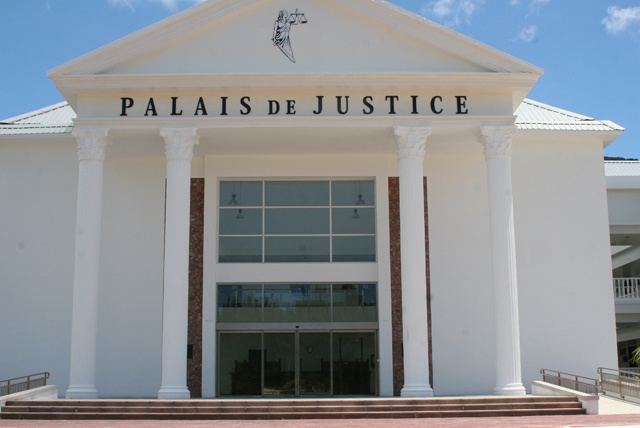 (Seychelles News Agency) - More than 150 prisoners have been released after their drug sentences were reviewed, the Seychelles' judiciary officials have said.

The releases comes following a new law that went into effect this year meant to review sentences given to convicted drug offenders.

Of 210 cases looked at since June, 158 prisoners have been released, including seven sent to rehabilitation, public relations and court services officer Anne Kautsky said in a statement last week.

The Misuse of Drugs Act 2016 is aimed at providing more effective measures to fight drug abuse and trafficking, easing investigation of such offences and prosecution of offenders. Another aim is to promote treatment, education and rehabilitation of addicts.

It came into force in June and offered a short window for drug offenders serving sentences imposed under the previous act to apply for their punishments to be reviewed.

Out of the 210 cases brought forward for review, 52 cases for “aggravated offences” were  not granted remission.

Kautsky on Wednesday explained to SNA that the tribunal “had to consider whether their offences would be treated as aggravated if they were convicted today.  If so, then it was not possible for the prison to apply remission.”

Prior to the new law, remission could not be applied by the prison authorities to anyone convicted of a drugs offence.  Kautsky said that with an amendment to the Prisons Act, remission for drug offenders is now applicable, as long as their offence was not aggravated.

The Seychelles Judiciary has said that the new Misuse of Drugs Act is in line with the Judiciary’s commitment together with other stake holders to outline and implement effective and workable solutions for drug control in Seychelles.

“The focus of these initiatives is on demand reduction, supply reduction and harm reduction without compromising the urgent necessity to deter and punish serious drug related crime,” Kautsky said.

Drug trafficking and drug use, particularly heroin, remain a major concern in the island nation.

Figures released in a study carried out by the Seychelles Ministry of Health on drug users in 2011 showed that heroin was used in injection form by some 1,000 heroin drug users in the country.

The Seychelles Ministry of Health says drug use in Seychelles is causing significant health and social challenges.

A more rehabilitative rather than punitive approach in the sentencing of drug dependent persons is one of the aspects of the new legislation. Kautsky said when an offender takes full responsibility for his or her actions, the court ensures access to all available treatment, education, rehabilitation and social re-integration programmes required.

An offender who agrees to go into residential rehabilitation will have to remain committed for a set period -- usually six months.

According to Kaustsky, those who agree to enter the programme will be followed closely by the sentencing judge or magistrate who has power to bring the offender back to court if the person walks out on a programme or breaches other conditions of the sentence such as failing a drug test.

According to the Judiciary, all mandatory sentences have been replaced with indicative minimum sentences, with the court taking into account mitigating or aggravating factors when handing down a sentence.

“Aggravating factors include, for example, a very high quantity of drugs, the targeting of children, a prominent position in the community, and repeat offending,” explained Kautsky.

She added that if an offence is aggravated, the judge or magistrate must give clear reasons for imposing anything less than the indicative minimum sentence.

Traffickers can now be prosecuted for any quantity of drugs, including fake ones, even when those have been manipulated to keep them below the statutory threshold.

According to the Seychelles prison services there are currently nearly 80 convicts -- 59 men and 19 women -- serving sentences for drug-related offences out of over 400 prisoners. Twenty-nine men are also being remanded in relation to drug offences.