Seychelles and IMF to engage in second round of reforms 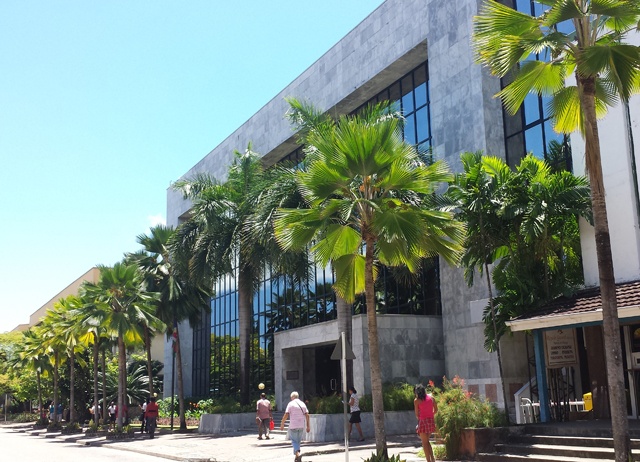 (Seychelles News Agency) - Discussions are underway between Seychelles and the International Monetary Fund on a new programme for the Indian Ocean archipelago, announced the Seychelles Ministry of Finance, Trade and Investment in a statement issued this afternoon.

Seychelles IMF mission chief Marshall Mills and his delegation which will be in Seychelles until mid-March. They  will  meet with government officials as well representatives of the private sector and civil society.

“The modalities and time frame for the new programme is being discussed; however, it will focus mainly on structural measures in various areas, given that macroeconomic stability has already been achieved,” reads the statement.

The IMF Survey Magazine quotes Mills as saying, “Seychelles’ ability to implement such a wide-ranging program of reform while preserving social stability is truly impressive.”

In the same review, IMF said that Seychelles is considering a successor program to reinforce its continued progress and pledged to continue to support Seychelles as it embarks on the next stage of its development and growth.