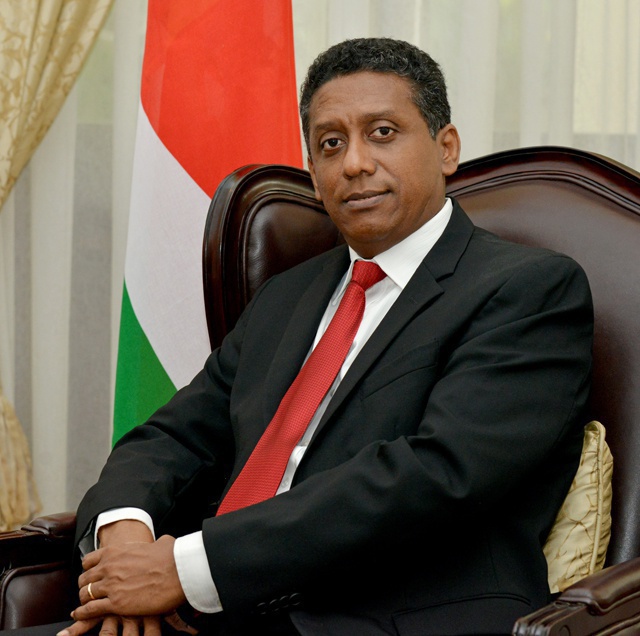 (Seychelles News Agency) - The president of Seychelles Danny Faure has expressed his condolences after the death of Cuba’s former President Fidel Castro.

The former leader’s younger brother, also Cuba’s President Raul Castro, announced his passing on national television on Saturday, giving no details of the cause of death. Fidel Castro, who remained in power for nearly half a century, died on Friday at age 90.

In his message of condolence addressed to President Raul Castro, the Seychellois head of state said he was saddened to learn of the passing of El Commandante, Fidel Castro, whom he described as “a great historical figure beloved by the Cuban people and millions around the world.”

Faure said: “I am deeply grateful for the special affection that he [Fidel Castro] had for the Seychelles. Under his guidance, Cuba played a pivotal role towards Seychelles’ efforts for development,” adding that “great men do not die, they live on in the hearts, minds and work of the many that they have inspired.”

Seychelles and Cuba established diplomatic ties in 1978. Over the years, the two countries have developed cooperation in several fields including health, education, sports and agriculture.

Cuba's former president introduced a Communist revolution after he toppled the government in 1959 and defied the U.S. for decades, surviving many assassination plots.

He stepped aside in 2006 after he was hospitalized for surgery, handing over power to his younger brother Raul, who officially became president two years later.

According to an AFP article, Castro's ashes will be buried on December 4 after a four-day procession through the country.

The Cuban government has also declared nine days of mourning.